Australian Open: Paula Badosa told Spanish newspaper Marca that the Melbourne quarantine was one of the worst experiences of her career. 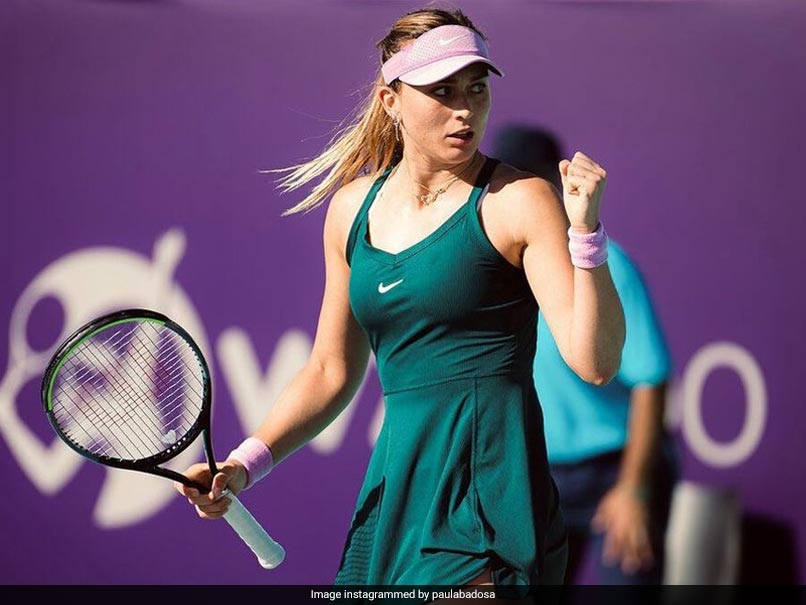 Paula Badosa is ranked 67th in the WTA Rankings.© Instagram

A Spanish tennis player who attracted criticism for hitting out at coronavirus quarantine rules and then testing positive has complained she is being forced to endure "pitiful" conditions ahead of the Australian Open. World number 67 Paula Badosa told Spanish newspaper Marca she felt abandoned in a small Melbourne hotel room after being diagnosed with the virus. The 23-year-old was among several players who complained about their quarantine ahead of the delayed, season-opening Grand Slam, before apologising on Twitter last week.

But in a new salvo Badosa, who was moved to a different hotel after testing positive, told Marca the Melbourne quarantine was one of the worst experiences of her career.

"I don't have windows in my room that is barely 15 square metres (160 square feet)," she said, in comments published on Monday.

"It's obvious that the only thing I breathe in is the virus. I have asked for cleaning products, like a vacuum cleaner, but they haven't given me anything."

Tournament organisers previously said they were providing exercise equipment for players, many of whom turned their rooms into makeshift gyms and have been hitting balls against hotel walls.

But Badosa said she had been waiting five days for training equipment to be sent to her room.

"I feel abandoned because I don't have the material to train with, that I asked for five days ago," she said.

"They don't inform me about the type of virus I have, even though after three days it is known. No information about the tournament."

Some players, including men's world number one Novak Djokovic, who is quarantining in Adelaide, have taken issue with the lockdown arrangements.

Badosa was one of 72 players confined to their hotel rooms for 14 days on arrival after positive cases were detected on their flights to Australia. Other players were allowed out to train for five hours a day.

Player complaints have drawn an unsympathetic reaction from the Australian public, many of whom defended the strict isolation measures as necessary in the largely virus-free country.

The Australian Open, delayed for three weeks over coronavirus complications, is scheduled to begin on February 8 after a series of build-up tournaments in Melbourne.