Rafael Nadal Says Not Everyone Needs To "Advertise" How They Help Others, Apparent Swipe At Novak Djokovic

Rafael Nadal said "we all try to help each other" amid Covid restrictions ahead of Australian Open, but some need "to make public everything they do to help others." 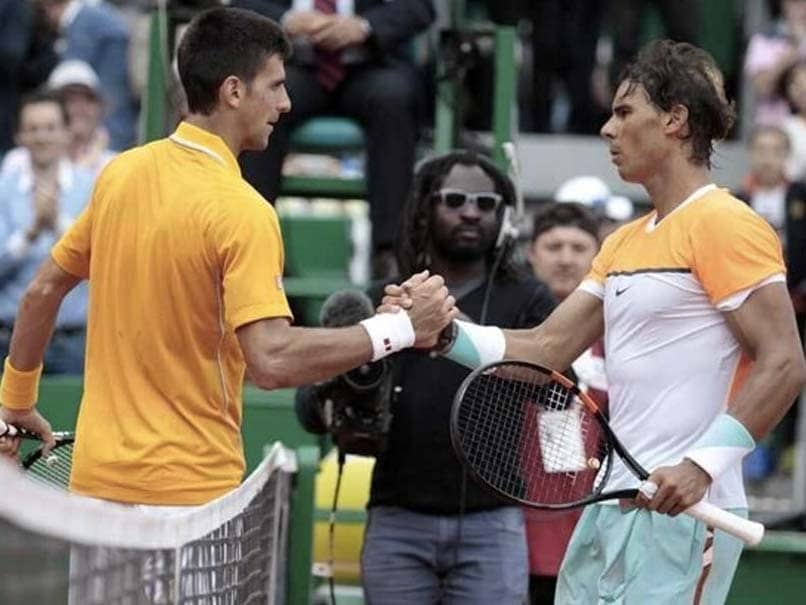 Rafael Nadal and Novak Djokovic are quarantining in Adelaide ahead of Australian Open.© AFP

Rafael Nadal has taken an apparent swipe at Novak Djokovic over his requests for quarantined players preparing for the Australian Open, saying not everyone felt the need to "advertise" how they were trying to help. The Serbian world number one issued a list of suggestions to Tennis Australia last week on behalf of 72 players unable to leave their Melbourne hotel rooms after Covid-19 cases were detected on their planes to Australia. They reportedly included moving players into private homes with tennis courts and getting them better meals.

But his requests fell on deaf ears, while Australian media portrayed players as petulant and selfish and fellow star Nick Kyrgios called Djokovic a "tool".

Djokovic later issued an open letter to say his "good intentions for my fellow competitors in Melbourne have been misconstrued".

"We all try to help each other," Spanish great Nadal told ESPN Tuesday from Adelaide, where he and Djokovic are quarantining ahead of the year's opening Grand Slam in Melbourne on February 8.

"Some need to make public everything they do to help others," he added, in remarks widely seen as referring to Djokovic.

"Others... do it in a more private way without having to publish or advertise everything we're doing."

While most players are undergoing a mandatory 14 days of quarantine in Melbourne, Nadal, Djokovic and other superstars of the game including Serena Williams and Naomi Osaka jetted into Adelaide, where they are due to play an exhibition on Friday.

It sparked mutterings about preferential treatment, and Nadal admitted it had been smoother sailing.

"In Adelaide, conditions have been better than most players in Melbourne," he said.

"But there are players in Melbourne who have larger rooms where they can develop physical activities, others have smaller rooms and can't have contact with their coach and their physical trainer.

"Where's the line? It's an ethical issue. Everyone has their own opinion and they are all respectable."