The Indian tennis players are "excited and available" to travel to Pakistan for the upcoming Davis Cup tie but want to be assured that all the security measures are in place. 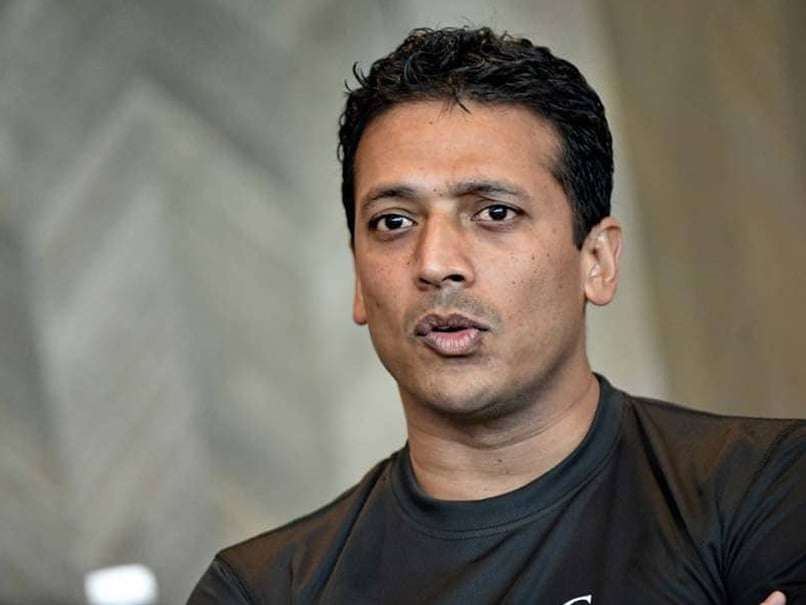 Mahesh Bhupathi has also written a letter to the AITA.© AFP

The Indian tennis players are "excited and available" to travel to Pakistan for the upcoming Davis Cup tiebut want to be assured that all the security measures are in place before they reach Islamabad. All the players, save an "injured" Sumit Nagal are available for the tie, scheduled for September 14-15 in the capital city of Pakistan. The squad, likely to be led by number one singles player Prajnesh Gunneswaran under non-playing captain Mahesh Bhupathi, will be first from the country to travel to the neighbouring nation in 55 years.

"We are not concerned. We are available and excited but we just want to make sure that all the clearances from MEA, Home Ministry are there," said a source close to the players.

It has been learnt that Bhupathi has also written a letter to the All India Tennis Association (AITA), asking about travelling squad's safety and security during its stay.

The AITA General Secretary Hironmoy Chatterjee told PTI that he has answered all the queries raised by the captain.

"Yes he had some questions and we have replied to him," he said.

Asked if the federation sought approval from Home Ministry or the Ministry of External Affairs (MEA), Chatterjee said it was not required.

"We fall under Sports Ministry and they have not raised any objection to us travelling to Pakistan. We need not go to the other ministries. Also, the ITF has laid down stringent norms regarding the security and the host nation is bound to follow them.

"An ITF inspection team has already visited Pakistan, so there should not be any concern. The Pakistan Tennis Federation has also sent us the invitation and soon the process to procure visas will begin. We will go," he assured.

The AITA selection committee will meet in the next few days to pick the team.

Initially, the AITA had sought permission from the Sports Ministry fto send the team to Pakistan but they were informed that they do not require any permission and it was up to the Federation to send its players.

The AITA recently said that the team definitely travel to Islamabad and they have already begun the process to complete the travel formalities.

No Indian Davis Cup squad has travelled to Pakistan since March 1964 and in that tie, held in Lahore, India had won 4-0.

The last tie between the two nations was played in Mumbai in 2006, which India had won 3-2.

The Indian team's current captain Bhupathi was part of that team, which also featured the likes of Leander Paes, Prakash Amritraj and Rohan Bopanna. Prior to this tie, India had played Pakistan at a neutral venue in Malaysia in 1973.

Comments
Topics mentioned in this article
Mahesh Bhupathi Tennis
Get the latest updates on India vs South Africa and check out  Schedule, Results and Live Score. Like us on Facebook or follow us on Twitter for more sports updates. You can also download the NDTV Cricket app for Android or iOS.