Davis Cup: This Is Our Best Chance To Beat Italy, Says Mahesh Bhupathi

India would be looking to repeat their 1985 heroics when they got the better of Italy in the World Group first round. 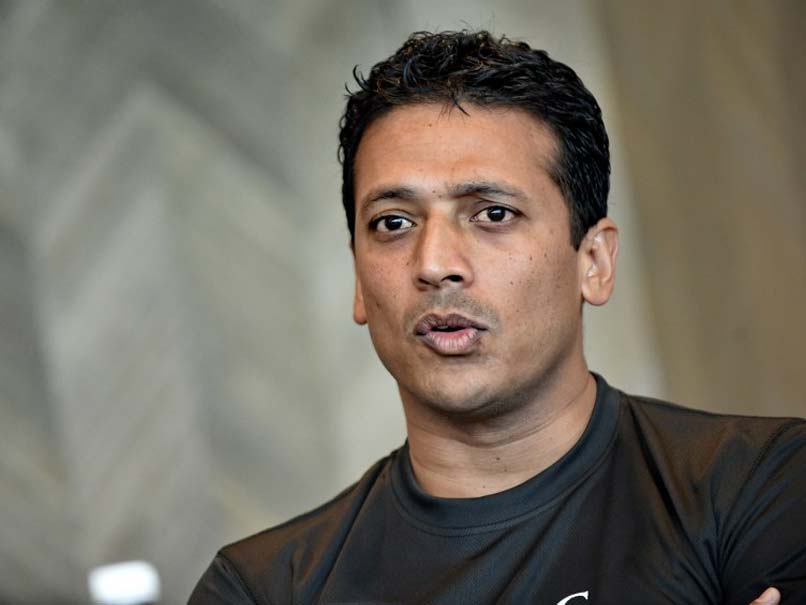 Davis Cup non-playing captain Mahesh Bhupathi on Thursday said this will be India's best chance to beat Italy in the qualifiers for the finals as they are playing on grass. India have had a recent spate of positive results on grass and Bhupathi feels that will hold them in good stead in the two-day tie beginning on February 1 at the South Club. "It's the best chance we have. That's why we chose grass. Now the team we have, grass suits lot of the players and we are happy to be back," Bhupathi said.

Ramkumar Ramanathan finished as the runner-up in his first final on the ATP World Tour, a grass court tournament in Newport earlier this year while Prajnesh stunned World No.23 Dennis Shapovalov on the grass in the opening round of the Stuttgart Open.

The Italians, led by world No 13 Fabio Fognini are superior to India on hard and clay courts but India would be looking to repeat their 1985 heroics when they got the better of Italy in the World Group first round.

Asked about the new Davis Cup format consisting of a six-player squad playing three-set matches over two days, Bhupathi said: "The format is altered so regardless of what anybody says, it is what it is today.

"As captain, I take the rules and our team tries to win by the rules, that is the bottom line."

The premier team competition in men's tennis will return to the South Club after a gap of 16 years and Bhupathi said he made his debut here and therefore it is always special to be back.

"We are just happy to be playing a big match at home and obviously Calcutta for me is a special place, where I made my debut. There is so much amazing tradition of tennis here.

"I am excited to play here at the South Club, put the Italians on grass and see what we can give them."

Bhupathi was asked about the lack of ATP and WTA tournaments in the country.

"We were fortuitous about the timing of our WTA event. We went and chased WTA event and brought it to India because of Sania's (Mirza) breakthrough. And when Sania was playing, there were a lot of people watching. In any sport, you need to have a champion to champion the sport.

The multiple Grand Slam champion cited the example of badminton, saying India does not have a female player in the top 50 in tennis right now to draw enthusiasts.

"In badminton, Saina (Nehwal) did well, now (PV) Sindhu and P Kashyap and all are doing well. We don't have a girl in the top 50 to champion a WTA event. So if we bring it, I don't think it's going to be a big success," Bhupathi said.

On Sania Mirza, who recently gave birth to a baby boy, making a comeback Bhupathi said: "She will come back when and if she is ready. When you have a baby, priorities are different. When I had a baby, priorities were different. It didn't come out of my stomach, I can imagine it's harder for her. So she has to take her time and decisions as they come."

Bhupathi, 44, added that Swiss ace Roger Federer cannot be ruled out despite his age ahead of the Australian Open.

"Four years ago, lot of people told me Federer can never win a Grand Slam again and then he won three.