Australian Open: Novak Djokovic Praises Serena Williams As "One Of Greatest Athletes Ever"

Australian Open: Novak Djokovic said Serena Williams, who has been stuck on 23 major titles since 2017, needed to see the "larger picture" of her achievements following her defeat by Naomi Osaka at the Australian Open. 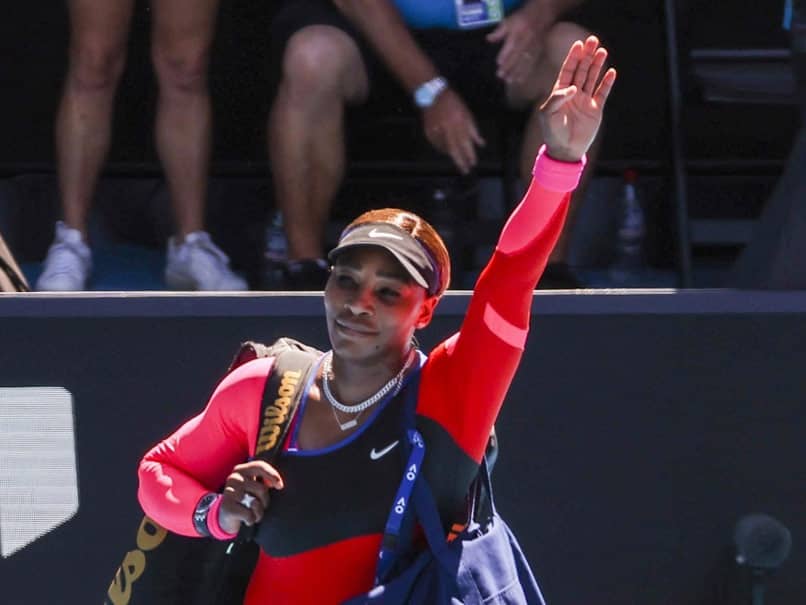 Novak Djokovic praised Serena Williams as one of the greatest athletes in history after a tough loss set back her bid to tie the all-time record for Grand Slam titles on Thursday. Djokovic said Serena Williams, who has been stuck on 23 major titles since 2017, needed to see the "larger picture" of her achievements following her defeat by Naomi Osaka at the Australian Open.

The 39-year-old's Grand Slam tally is second only to the 24 held by Australia's Margaret Court, including 13 won in the pre-1968 amateur era.

"I can empathize with Serena and what she's going through," Djokovic said.

"She's such an amazing champion that inspires both male and female athletes around the world."

He added: "But I think when you see a larger picture for her and everything that who she is, what she stands for on and off the court... she's one of the greatest ever... athletes, not just tennis player."

Serena looked stricken by her semi-final defeat by Naomi Osaka, and walked out of her press conference in tears after being asked if she had played her last Australian Open.

Djokovic, whose 17 Grand Slam titles place him just behind Rafael Nadal and Roger Federer's jointly held record of 20, said he could "empathize" with the American.

"When you're chasing big things that are related to the history of the sport, obviously it has a lot of weight, a lot of pressure," he said.

"And regardless of the amount of years that you have played on the tour and the experience that you have, you still feel it on your shoulders."

"I'm just proud and honoured to be playing at the same time she does and to see her greatness, experience her greatness is a thrill," added the Serb.