Takeme Sarkar, who went to Spain to take part in the Spanish League, is stuck in Malaga due to lockdown in India. 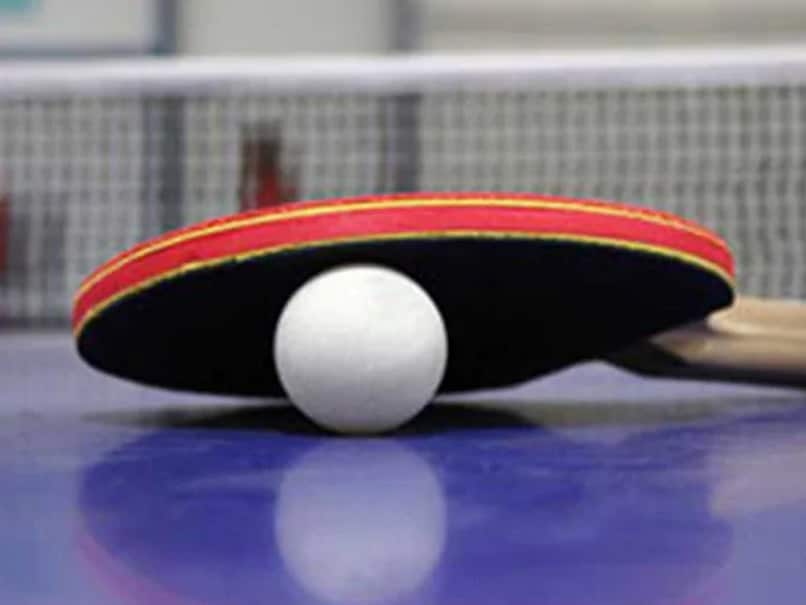 Takeme Sarkar, who hails from Jalpaiguri, said she was booked for a March 24 flight back home.© AFP

"I am fine here. My club members are very supportive, they are providing food and everything. They had booked my return tickets on 24th March but due to flights getting cancelled, I could not come back," Takeme said in a statement.

"My parents have been very supportive, my coach has always given me suggestions for everything and is also guiding me," she added.

The number ofcoronavirus deaths in Spain has surpassed China, where the pandemic originated last December, to become the second worst-hit country in terms of fatalities after Italy.

According to update by the Washington-based John Hopkins University, Spain has recorded a total of 3,647 deaths, while the death toll in China stood at 3,291. Italy tops the list of global deaths at 7,503.

A total of 49,515 confirmed cases means Spainhas a nationwide fatality rate of around 7.2 per cent. New cases rose by 20 per cent.

According to Fernando Simon, the head of the country's emergency public health department, the fatality ratio has levelled out in recent days and figures seem to indicate that Spain is approaching a peak in coronavirus cases.

Comments
Topics mentioned in this article
Table Tennis
Get the latest updates on India vs South Africa and check out  Schedule, Results and Live Score. Like us on Facebook or follow us on Twitter for more sports updates. You can also download the NDTV Cricket app for Android or iOS.