Kevin Pietersen has recently started posting in Hindi on social media and used that for an appeal to fans to guard against the coronavirus pandemic. 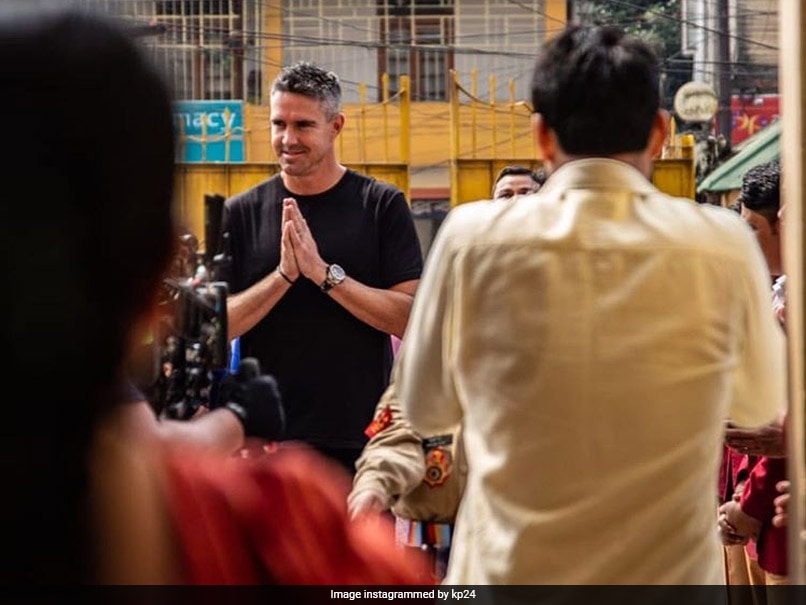 Kevin Pietersen has been actively tweeting in Hindi to impress his Indian fans.© Instagram

Kevin Pietersen made his international debut in ODI cricket back in 2004 against Zimbabwe. The very next year, Pietersen was given a chance to represent England in Test cricket. He made his debut against Australia during the historic 2005 Ashes series. He went on to play 104 Test matches in his career and scored 8181 runs with an average of 47.29 with 23 centuries under his belt.

Earlier, PM Modi announced a nationwide lockdown in the entire country for 21 days. Many cricketers ranging from Virat Kohli to Sachin Tendulkar welcomed the move and requested citizens to adhere to the new regulations imposed by the government. All sporting events across the globe have been postponed as countries fight against COVID-19.

Kevin Pietersen Cricket
Get the latest updates on Fifa Worldcup 2022 and check out  Fifa World Cup Schedule, Stats and Live Cricket Score. Like us on Facebook or follow us on Twitter for more sports updates. You can also download the NDTV Cricket app for Android or iOS.