Kevin Pietersen was replying to ICC's "which batsman, past or present, has the best pull shot" question on Twitter. 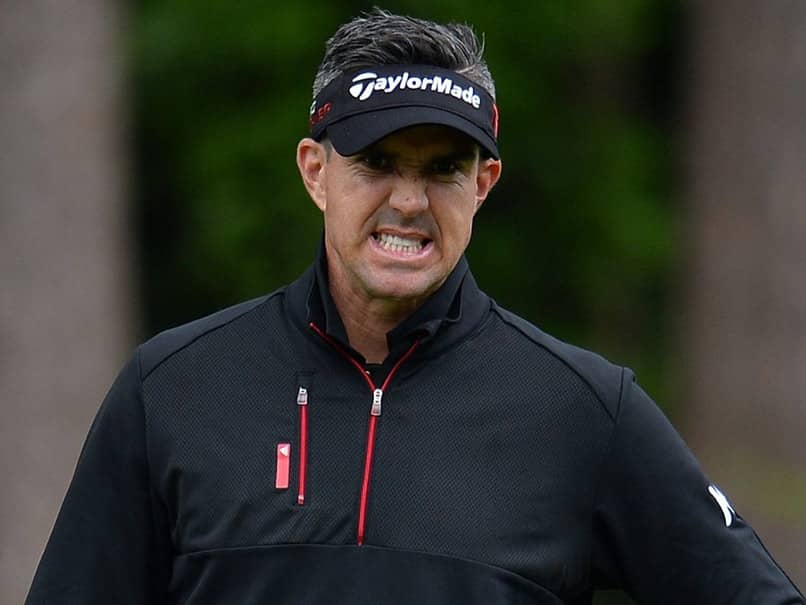 With cricket coming to a grinding halt due to the coronavirus pandemic, many on Twitter are reliving the past. While the Indian Premier League's (IPL) handle tweeted throwback videos of some of the finest moments from the tournament, the International Cricket Council's (ICC) Twitter handle decided to ask fans, "which batsman, past or present, has the best pull shot?" The handle put up a split picture of Viv Richards, Ricky Ponting, Virat Kohli and Herschelle Gibbs to go along with the question.

The ICC post received over 2K replies with many Indian fans picking Rohit Sharma over Virat Kohli, while the general consensus was that former Australia captain Ricky Ponting had the best pull shot.

Which batsman, past or present, has the best pull shot, in your opinion?pic.twitter.com/TAXf8rr3el

However, South Africa-born England cricketer Kevin Pietersen decided to take the name of a batsman that few fans remembered. Pietersen's choice -- Andrew Hudson -- played 35 Tests and 89 ODIs for South Africa in the 90s.

He averaged 33.45 in the longest format and 29.41 in one-dayers with a total of six international centuries to his name.

While there were a few users who endorsed Pietersen's choice, the larger majority disagreed with him, giving their own opinion on who they thought had the best pull shot.

No, Punter is the master of pull shot.

Has to be Andrew Hudson, was surprised his name didn't come up! Good one, @KP24

Yes Hudson wasn't bad at all

Rahul Dravid !!!! Across all continents

Cricket is at a complete standstill, just like most other sports around the world.

Ireland's seven-match series against Bangladesh became the latest casualty to be inflicted on the cricket calendar by the coronavirus pandemic.

No professional cricket will be played in England and Wales before May 28 due to the COVID-19 pandemic.

The IPL 2020 too has been pushed back from March 29 to April 15 and could face further postponements or even cancellation. The BCCI has also put domestic matches and tournaments on hold "till further notice".