Kevin Pietersen, through his tweet written in Hindi, urged his fans in India to show solidarity in the fight against the coronavirus and follow the directives put in place by the government. 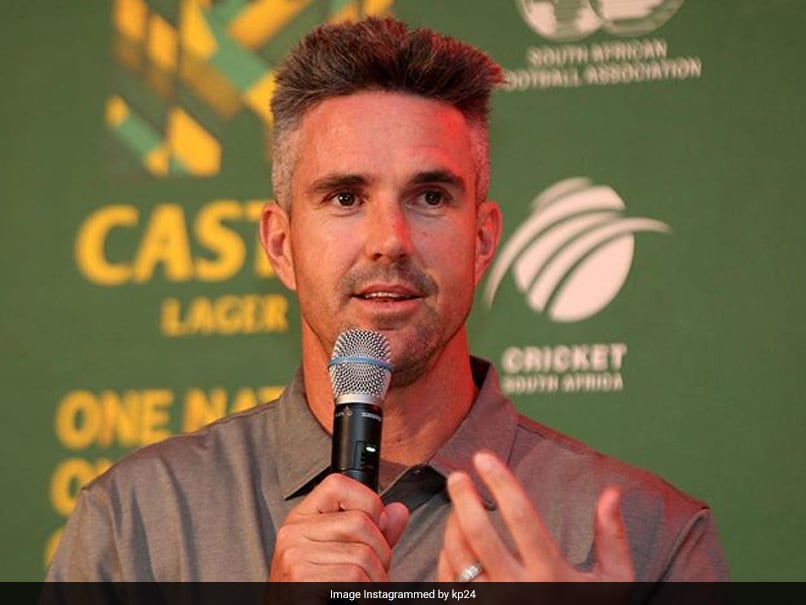 Kevin Pietersen urged the people to show solidarity in the fight against the coronavirus.© Instagram

The coronavirus pandemic has forced many countries around the world to seal their borders and impose a complete lockdown. Prime Minister Narendra Modi addressed the nation on Thursday and urged the citizens to follow a "Janta Curfew"  from 7am to 9pm on Sunday, March 22. Since then, several cricketers, including Indian skipper Virat Kohli, have come out in support of the move and urged people to stay indoors in order to keep the deadly COVID-19 virus from spreading. Former England player Kevin Pietersen also took to Twitter to urge his fans in India to follow the directives put in place by the government. Through his tweet, Pietersen urged the people to show solidarity in the fight against the coronavirus.

Earlier, several Indian cricketers like Harbhajan Singh, Yuvraj Singh, Rishabh Pant and KL Rahul urged people to come together and create awareness about this virus, which has killed over 9,000 people across globe.

They also praised the efforts of the doctors, nurses and medical staff across the country who are working tirelessly to treat those infected by the virus without thinking about their own well-being.

In his address, PM Modi also requested citizens to refrain from panic buying and reassured them that there isn't any shortage of the essentials.

This ongoing pandemic has either led to the postponement or cancellation of most sporting events around the world .

From the French Open to Euro 2020, major sporting events have been hit hard, which has resulted in them being postponed.

In India, the Indian Premier League (IPL) which was scheduled to begin from March 29 has been pushed to April 15.

Kevin Pietersen Cricket
Get the latest updates on IPL 2021, check out the IPL 2021 Schedule and Indian Premier League Live Score . Like us on Facebook or follow us on Twitter for more sports updates. You can also download the NDTV Cricket app for Android or iOS.