Former England captain Kevin Pietersen said that he knew Virat Kohli was destined for greatness back when the two shared a dressing room in the Indian Premier League side Royal Challengers Bangalore. 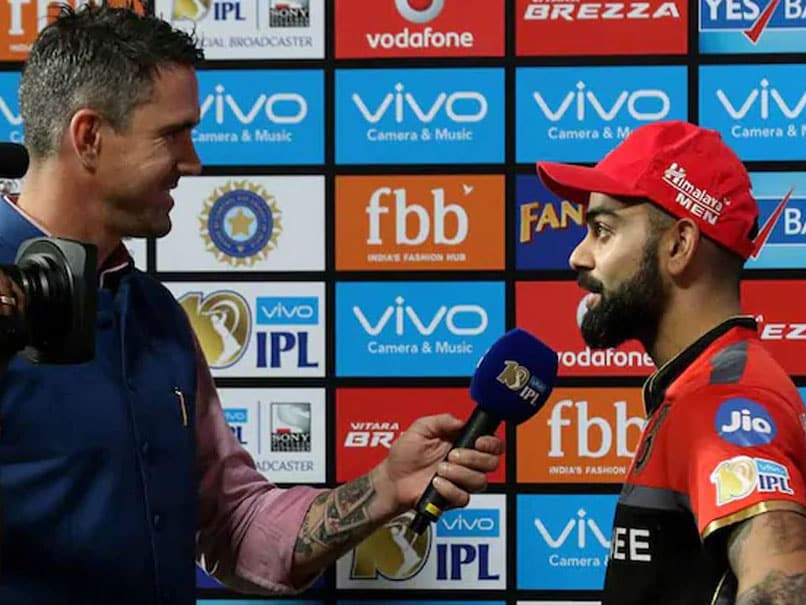 Former England captain Kevin Pietersen said that he knew Virat Kohli was destined for greatness back when the two shared a dressing room in the Indian Premier League side Royal Challengers Bangalore. Pietersen was captain of RCB in the 2009 season, when Kohli was one of the youngest players in the squad and was yet to make his Test or T20I debut for India. "Sitting in the bus with Virat and batting with Virat, I knew he was destined for greatness because of how he approached the game and the way he learnt and the questions he asked," Pietersen told Betway.

"He was a chubby little fella back then and I still take the mickey out of him for it. But his determination to be the best player he could possibly be was evident."

"I remember I was winning a game for us against Rajasthan Royals and he ran me out. I gave him an absolute serve walking off the field. But you could see this was a youngster who was determined to get his team over the line. He wasn't just going to give his wicket away and it didn't matter how many Tests I'd played or how much more senior I was," he said.

Kohli has since gone on to be recognised as one of the best batsmen in the world. He has captained RCB since 2011 and is the highest run scorer of all time in the IPL with 5412 runs thus far. His five centuries puts him second on the list of most centuries in the IPL, only behind his former team mate Chris Gayle's tally of six.

Kohli is also second on the ICC Test rankings and is 133 runs away from breaking Sachin Tendulkar's record for being the fastest to 12,000 runs in ODI cricket.

"We do have an incredible friendship, probably because of the way I treated him when he was a youngster and how I helped and guided him at the start of his career," said Pietersen.

Royal Challengers Bangalore Cricket
Get the latest updates on ICC Women's Cricket World Cup 2022 and IPL 2022, check out the Schedule , Live Score and IPL Points Table. Like us on Facebook or follow us on Twitter for more sports updates. You can also download the NDTV Cricket app for Android or iOS.