BCCI Suspends All Domestic Games, Including Irani Cup Due To Coronavirus

The BCCI suspended all domestic matches till further notice due to coronavirus outbreak. 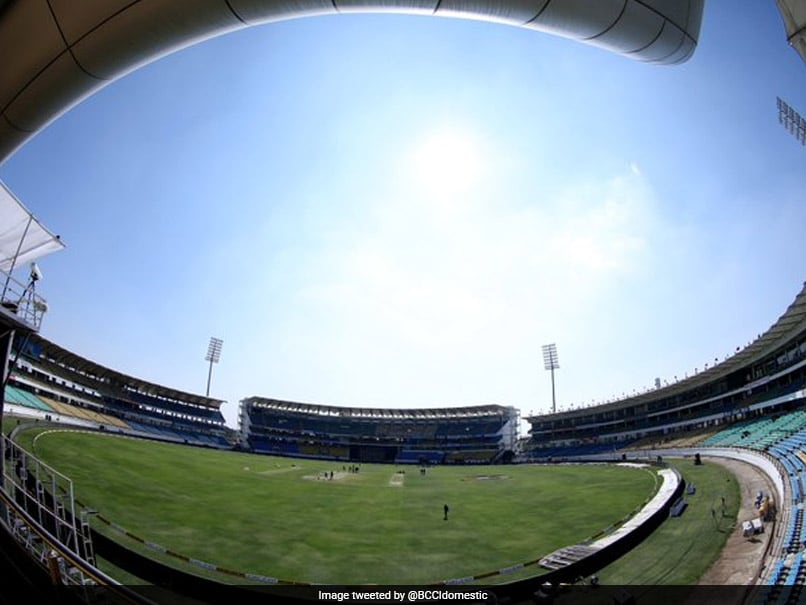 In view of the ongoing novel corona virus outbreak, the BCCI put all domestic matches on hold.© Twitter

The Board of Control for Cricket in India (BCCI) on Saturday announced a list of domestic matches and tournaments that have been put on hold due to the outbreak of the coronavirus. "In view of the ongoing Novel Coronavirus (COVID-19) outbreak, the BCCI on Saturday announced that all matches of the Paytm Irani Cup, Senior Women One-Day Knockout, Vizzy Trophy, Senior Women One-Day Challenger, Women Under 19 One-Day knockout, Women's Under 19 T20 League, Super League and knockout, Women Under 19 T20 Challenger Trophy, Women Under 23 knockout, Women's Under 23 One-Day Challenger have been put on hold till further notice," the board said in the statement.

UPDATE: In view of the ongoing Novel Corona Virus (COVID-19) outbreak, all domestic matches have been put on hold.

The pandemic outbreak has brought the sporting calendar in the country to a virtual standstill. In cricket, the ODI series between India and South Africa, which was set to finish on March 18, was called off while the upcoming season of the Indian Premier League (IPL) was postponed to April 15. The matches are all expected to be played in empty stadiums. Spectators were also not allowed for the final day of the Ranji Trophy final between Bengal and Saurashtra.