On the eve of the first ODI, KL Rahul, who has been appointed as the leader of the ODI side for this these three ODIs after Rohit Sharma was sidelined due to a hamstring injury, spoke on the challenges he will face as skipper 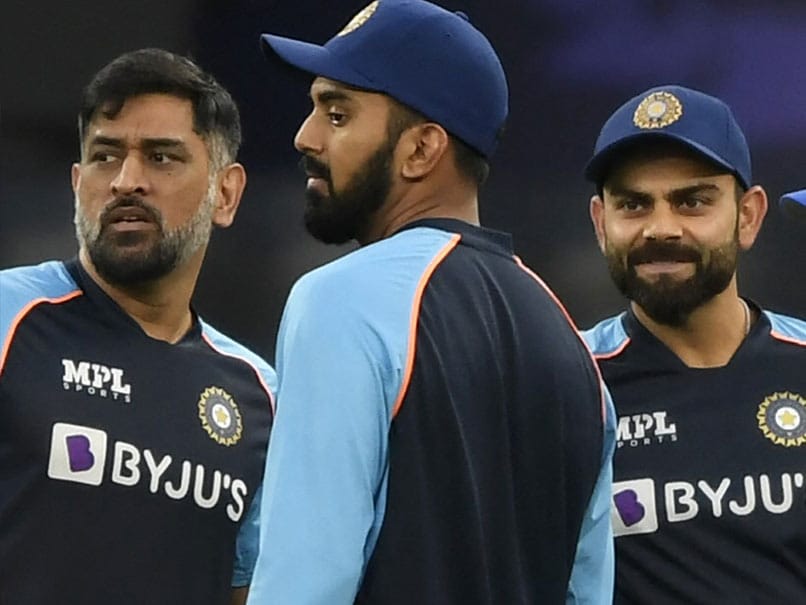 KL Rahul is set to make his ODI captaincy debut on Wednesday when India will play the first match of the three-match series against South Africa at the Boland Park in Paarl. On the eve of the first ODI, Rahul, who has been appointed as the leader of the ODI side for this these three ODIs after Rohit Sharma was sidelined due to a hamstring injury, spoke on the challenges he will face as skipper. He also lauded MS Dhoni and Virat Kohli as skippers and said they were great captains.

"I've learnt a lot from @mahi7781 and @virat.kohli. @rahulkl on his learnings from MS Dhoni & Virat Kohli and leading #TeamIndia in the ODI series against South Africa," wrote BCCI on Instagram with a video.

"Look, I am not someone who has a lot of plans and I do not really have targets. I take it one game at a time and that is how I play my cricket as a player. That's how I like to lead the team as well. I have played under great captains like MS (Dhoni) and Virat (Kohli). There is so much I have learned from them and I think I can use all of that learning when I captain more games for my country. I am a human and I will make mistakes along the way but I will learn and get better. It's a fresh series and big opportunity for me to captain my country and I am really looking forward to it and I am very excited," said Rahul in a virtual press conference on Tuesday.

Rahul also confirmed that he will open the batting for India in the ODI series. The 29-year-old had mostly batted in the middle-order and played as a wicketkeeper since the conclusion of the 2019 World Cup.

"Yes, in the last 14-15 months, I have batted at number four-five, at different positions and you know that is what the team needed from me. Now, with Rohit not being here, I would bat at the top of the order," said Rahul added.

India have already lost the three-match Test series 1-2 and a day after the conclusion of the red-ball series, Virat Kohli stepped down as skipper from the longest format as well.

Kohli will step on the field only as a player for the first time since October 2016.

KL Rahul South Africa vs India 2021/22 Cricket
Get the latest updates on ICC Women's Cricket World Cup 2022 and IPL 2022, check out the Schedule , Live Score and IPL Points Table. Like us on Facebook or follow us on Twitter for more sports updates. You can also download the NDTV Cricket app for Android or iOS.