SA vs IND: Former South Africa pacer Allan Donald cited a comment by Virat Kohli in 2018 while crediting the Indian team for its improved away form in Tests. 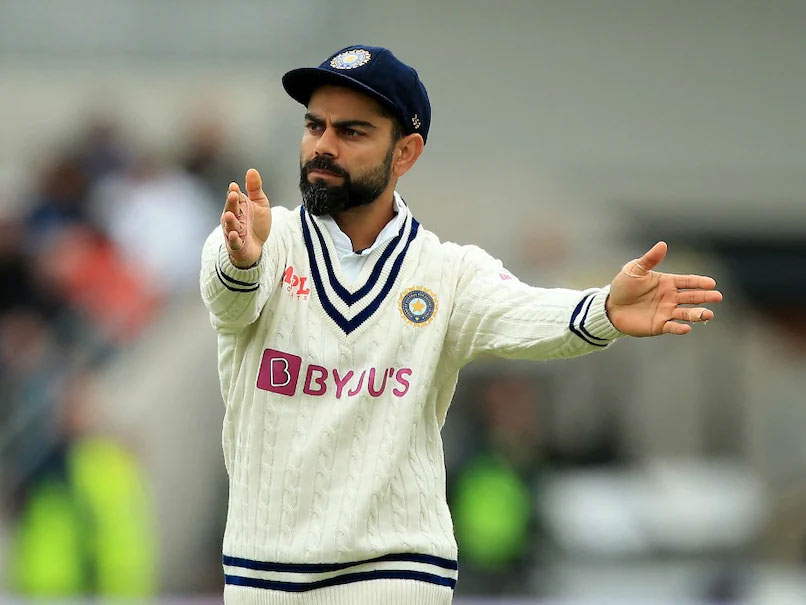 Former South Africa pacer Allan Donald cited a comment by Virat Kohli in 2018 while crediting the Indian cricket team for its improved away form in Tests. Speaking to cricket.co.za, Donald said he is looking forward to the upcoming three-match Test series between India and South Africa, adding that the hosts' batters would be tested by the visiting Indian attack. "Both teams line up really well, both have strong bowling line-ups and that will mean the batting on both sides will be tested," Donald said.

"Our batting has lost some key players in the last couple of seasons. There's no hiding from the fact that it's a young line-up and they will be tested by the Indian attack," he added.

"For me that is where the series will be decided. In the last few seasons, we haven't scored enough runs and that will be the challenge. If we can put the runs on the board, we undoubtedly have the bowlers who can take 20 wickets. There is a really good balance to our attack, and it will be interesting to watch," explained the former Proteas pacer.

"There is no doubt this is one of the marquee series in the world game and we can look forward to an incredible battle over the summer," he added.

Speaking about India's improved away form since Kohli's remark in 2018 that his side needed to do better outside of home, Donald said, "Kohli's comments a few years ago were that you'll never be classed as a great side if you don't win away from home and that has been something he really worked towards. You saw them win in Australia and also reach the WTC (World Test Championship) Final.

"This is a quality Indian team that is here. I'm looking forward to it."

Virat Kohli Allan Donald South Africa vs India 2021/22 Cricket
Get the latest updates on IPL Auction 2023 and check out  IPL 2023 and Live Cricket Score. Like us on Facebook or follow us on Twitter for more sports updates. You can also download the NDTV Cricket app for Android or iOS.