Raninder Singh is also the president of the National Rifle Association of India. 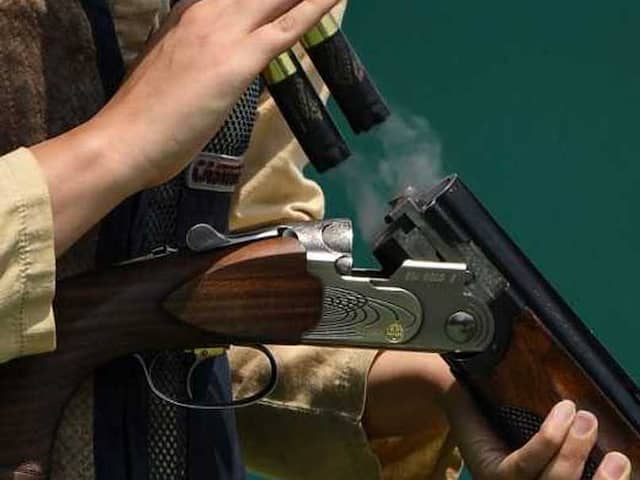 Raninder Singh became the first Indian to be elected as the vice-president of the International Shooting Sport Federation (ISSF) after voting results were declared in Munich on Saturday. The 51-year old will be one of the four vice-presidents of the organisation. The former trap shooter also currently heads the National Rifle Association of India (NRAI). Raninder secured 161 votes to be elected for the post while Kevin Kilty of Ireland received 162 votes. Robert Mitchell from the United States got 153 votes while Wang Yifu from Republic of China was re-elected for the post after securing 146 votes.

#ISSF General Assembly elected the four ISSF Vice-Presidents: Mr. Kevin Kilty of Ireland (162 votes), Raninder Sigh of India (161 ), Robert Mitchell of USA (153), and Wang Yifu of the People's Republic of China, who was re-elected with 146 votes. Day-1 of the GA is closed.

In 2014, Raninder got 22 out of 25 votes in the General Assembly meeting at Munich, becoming the first from the country to be elected as a member of the global body representing the sport of shooting.

Last year, Raninder was re-elected president of the NRAI for a four-year term with an overwhelming mandate in Mohali.

On Friday, the NRAI president was awarded the ISSF diploma of honour gold medal at the general assembly. He was presented with the diploma and medal by the outgoing longest serving president of the ISSF, Olegario Vazquez Rana, who was at the helm for 38 years.

Abhinav Bindra, 2008 Olympic gold medallist, was also awarded the prestigious Blue Cross on Friday. The 36-year-old is the now the first Indian be be conferred with shooting's highest award.

Expressing his happiness after receiving the award Bindra tweeted, "Extremely humbled to receive the @ISSF_Shooting ‘s highest honour the Blue Cross at the General Assembly in Munich today."

Extremely humbled to receive the @ISSF_Shooting 's highest honour the Blue Cross at the General Assembly in Munich today. pic.twitter.com/pNNgQWxT5L

In the 2008 Beijing Olympics, Bindra became the first Indian to win an individual gold medal for the country.