India won the silver medal in the men's 10m Air Rifle Team event on Sunday at the ISSF World Cup being held in New Delhi. 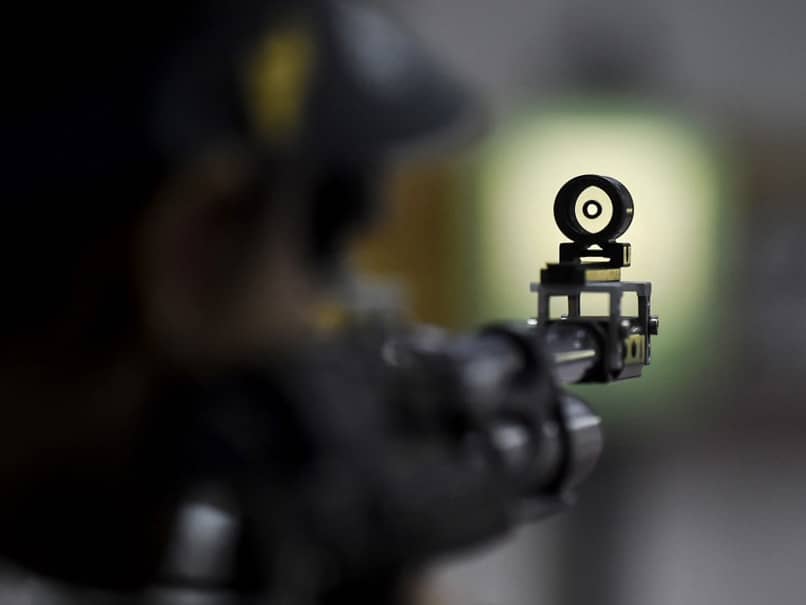 India lost to USA in the gold medal match.© AFP

India won the silver medal in the men's 10m Air Rifle Team event on Sunday at the ISSF World Cup being held in New Delhi. The Indian team, comprising of Aishwary Pratap Singh Tomar, Deepak Kumar and Pankaj Kumar went down to USA, who came back from behind to win the closely contested gold medal match 16-14. The USA team, which had Lucas Kozeniesky, William Shaner and Timothy Sherry, were down 10-14 at one stage, but won the final three rounds to stage an impressive comeback for the gold medal.

India got off to a strong start, racing away to a an 8-2 lead after five rounds. But USA then came back strong as India faltered, to make it 8-8.

From then onwards, India kept taking the lead but USA kept clawing back, and just when India again took a four-point lead and looked set to win, they won three rounds in a row to clinch the gold medal.

In the women's 10m Air Rifle Team event, India lost out on the podium and finished fourth after Poland beat them 17-7.

The team of  Apurvi Chandela, Shriyanka Sadangi and Nisha Kanwar were far from their best and struggled to consistently get the big points.

The Polish team sped to a 6-2 lead but India fought back to make it 6-6. The Poles once again stepped up their game and won the next three series to take a 12-6 lead.

Both teams shot a 31.3 in the next series to earn a point each with the score 13-7. The Polish team won the next two series, making it 17-7 to win the bronze medal.