Tokyo Olympics: Indian paddler Sharath Kamal, shuttlers Satwiksairaj Ranikreddy and Chirag Shetty and the men's hockey team among others will be seen in action on Tuesday at the Tokyo Games. 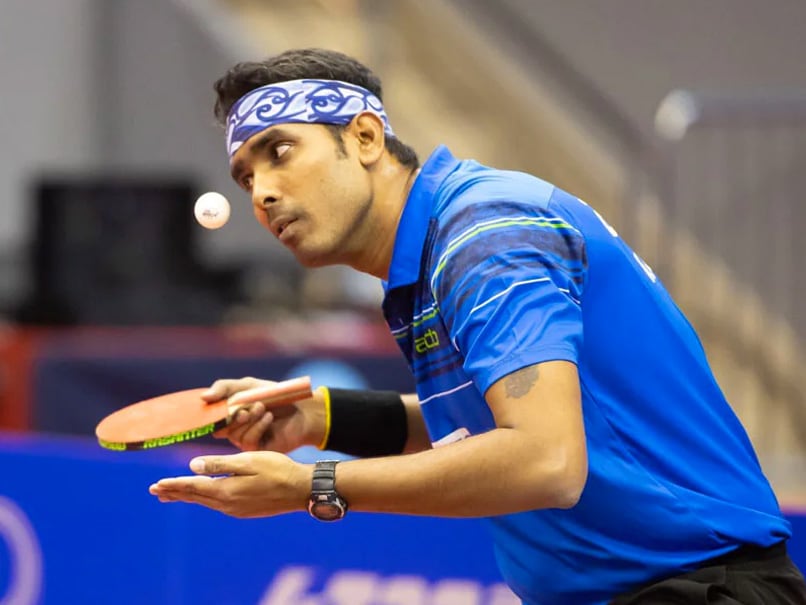 After a disappointing day, Indian athletes at the Tokyo Olympics will expect a better show on the fifth day as the men's hockey team takes on Spain, paddler Sharath Kamal faces off against Ma Long and the shooters participate in different qualification events among other outings for Indians. After a humbling 7-1 defeat at the hands of Australia on Sunday, the men's hockey team will be eager for a comeback while Kamal, India's best hope for a medal in singles table tennis, will have to bring his top game to the table against the legendary Ma Long. Indian shuttlers will also be in action as the men's doubles pair of Satwiksairaj Ranikreddy and Chirag Shetty will take on Ben Lane and Sean Vend in their Group A clash. Beside these events, Indian sailors will also compete on the fifth day of the Games.

Here's a list of Indian athletes who will be in action on Tuesday at the Tokyo Olympics:

Comments
Topics mentioned in this article
Olympics 2020 India Sharath Kamal Olympics
Get the latest updates on ICC T20 Worldcup 2022 and CWG 2022 check out the Schedule, Live Score and Medals Tally. Like us on Facebook or follow us on Twitter for more sports updates. You can also download the NDTV Cricket app for Android or iOS.