In Race For 2024 Summer Olympics, Losing is Winning

Hosting the Olympics is considered to be a symbol of pride. However, in the modern era, a city that hosts this mega-event could turn out to be the biggest loser. 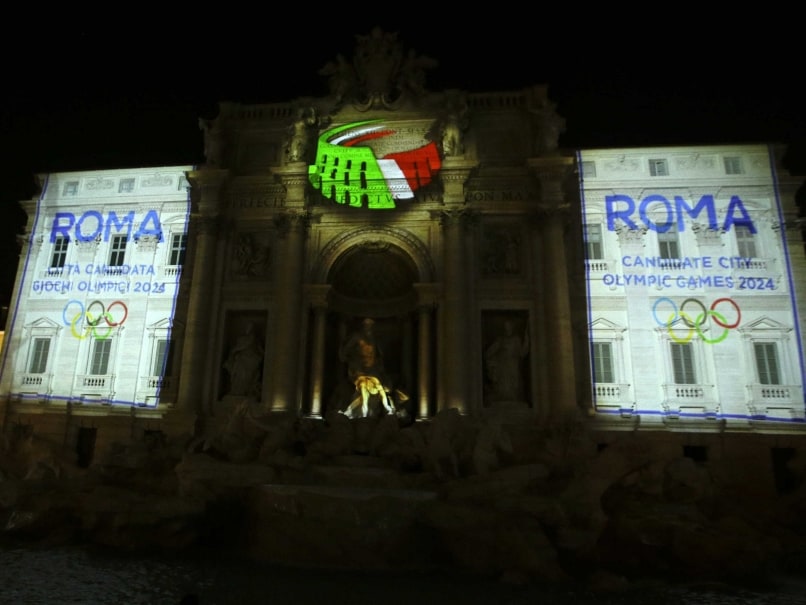 Rome, which is one of the three cities bidding to host the 2024 Olympics, is presenting a frugal budget for the games. © AP

For some reason, four cities submitted bids this week to host the 2024 Olympics, turning in glitzy presentations filled with all sorts of highfalutin ideals and delusional financial goals. (Rio Mayor Says City Will be Ready for the 2016 Olympics)

Yet, as Rio is learning and nearly every other Olympic city has shown, it's clear the true winners of this race will be the three that lose.

Whoever is awarded the games - be it Los Angeles, Paris, Rome or (highly unlikely) Budapest - figures to be saddled with billions of dollars in debt, regardless of the creative bookkeeping they come up with to make it look like a windfall, and no real tangible benefits to show off after the flame is extinguished.

In reality, this is like being dealt a losing hand before you even sit down at the table.

"The Olympics has always been a risky financial gamble," said Victor Matheson, a professor of economics at Holy Cross.

While Los Angeles, Rome and Paris all touted the relative frugality of their bids, including the use of mostly existing facilities, history shows that budget proposals floated during the bidding stage of the process rarely have anything to do with the reality of the actual costs for the chosen city.

Los Angeles, for example, has talked of spending USD 4.1 billion - a pittance in the modern Olympics era - and actually turning a profit, just like the last time it hosted the 1984 Games. Paris and Rome are vowing to keep costs in that same range. 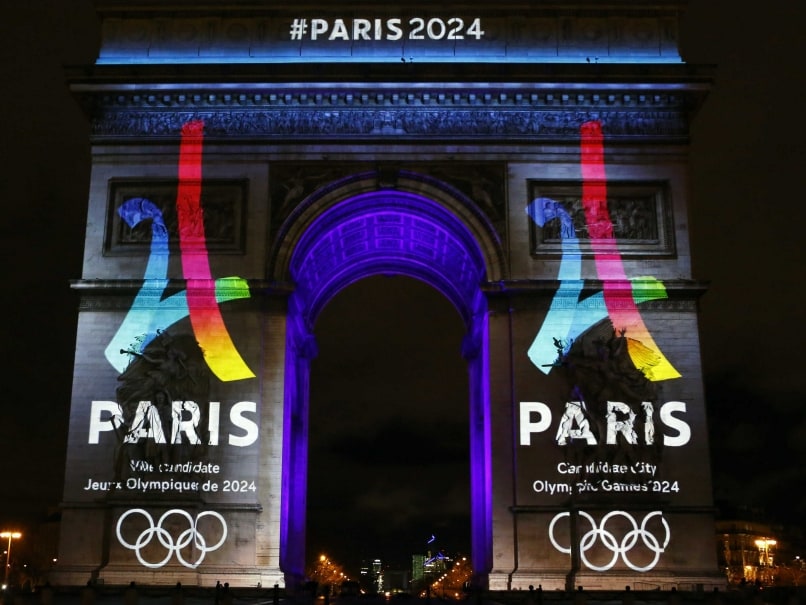 There is a danger that despite the low bidding in the Olympics, there will be a cost over-run, warn financial analysts.

Trying to Keep Cost of Olympics Down

Don't count on it

Just look what happened in London, which hosted the last Summer Olympics in 2012. When that city won the games seven years earlier, the budget was projected at around USD 3.45 billion (in today's dollars). Within two years, that number had essentially quadrupled to more than USD 13 billion. When the games were over, organizers boasted of coming in USD 758 million under budget, not bothering to mention the final cost was more than USD 9 billion above the initial projections.

"Everyone is trying to say they're keeping the costs down," said Abdur Chowdhury, a former chief economist for the United Nations Economic Commission who now teaches business at Marquette. "But the reality is, you will always have cost overruns."

In fact, Chowdhury flatly declares: "There's no way you can host an Olympics for USD 5 billion. It will probably go up to USD 15 billion or USD 20 billion by 2024."

Also, the lasting benefits that cities point to after the Olympics are often not quite as promising upon further review. Again, it's worth looking at London, which generally received rave reviews for its hosting job in 2012 but continues to pay its Olympic tab. For instance, the main stadium required a massive overhaul to be converted into the new home for the West Ham soccer team - a price tag that soared to nearly USD 400 million, nearly all of it publicly funded.

"Even when you have good intentions, if there's not robust, realistic planning ahead of the games, you still yourself open to a lot of unexpected costs," said Benjamin Flowers, an architecture professor at Georgia Tech.

As for the much-heralded regeneration of the area around London's main Olympic park, that's all in the eye of the beholder. Longtime residents grumble that much of new housing is too expensive for them to afford, that a ritzy new shopping mall has done little to improve their way of life.

"The economic justification all depends on your perspective," Flowers said. He pointed to Atlanta, which holds up the 1996 Olympics as the catalyst for impressive economic growth, but didn't see much of a trickle-down to those that really needed it. "A lot of people think the Atlanta Olympics were great for the city. For certain sectors, they were great. But for a lot of people, they were pretty terrible."

Alarmed at the rising cost of hosting the games - most notably the staggering USD 51 billion price tag affixed to the 2014 Winter Olympics in Sochi - Thomas Bach pushed through a cost-cutting program known as Agenda 2020 shortly after taking over as president of the International Olympic Committee.

That was too late to help Rio, which already was committed to a massive building program to host this summer's Olympics. Not surprisingly, the Brazilians have been plagued with all sorts of problems. A struggling economy that forced extensive cutbacks. Contaminated water raising concerns about those competing in sports such as sailing and open-water swimming. The Zika virus causing further angst with the opening ceremony less than six months away.

The first real test of Bach's reforms comes next year, when the IOC picks the host for the 2024 Summer Games.

If firmly committed to the idea of cutting costs, Los Angeles would seem the most prudent choice. Nearly all of its sporting facilities are in place, and organizers showed good sense by ditching plans for a massively expensive Olympic village, proposing instead to house athletes in student dorms at UCLA.

Even so, it's difficult to see how hosting the Olympics would benefit Los Angeles.

Paris, Rome or Budapest, for that matter.

This is a race where the losers get the gold.

Comments
Topics mentioned in this article
Other Sports Olympics 2016
Get the latest updates on ICC T20 Worldcup 2022, check out the Schedule and Live Score. Like us on Facebook or follow us on Twitter for more sports updates. You can also download the NDTV Cricket app for Android or iOS.