The Rio de Janeiro Olympics were threatening to become one of the biggest disasters for Indian sports till almost the end of the event, before PV Sindhu and Sakshi Malik gave India podium finishes which looked like a far cry at one time. 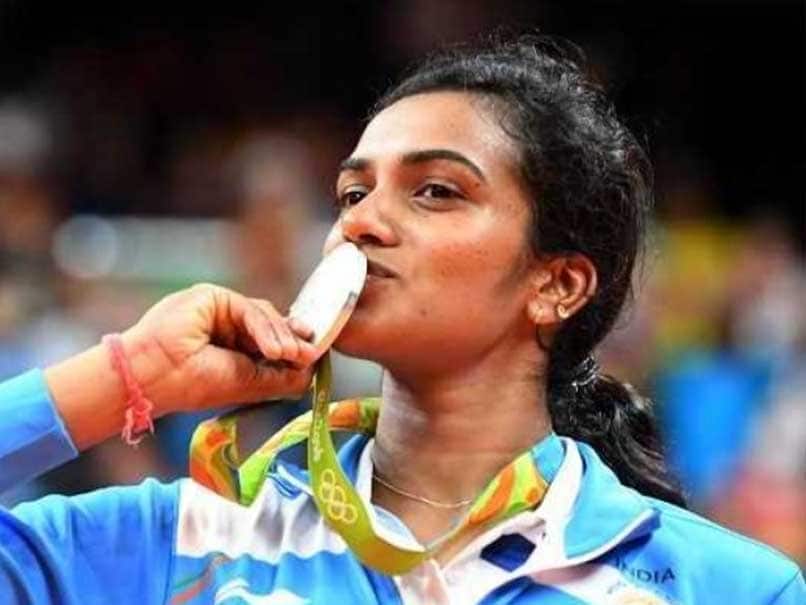 The 15 days that are the pinnacle of sporting excellence worldwide has almost always left Indian looking pathetic. So in that bleak scenario, when you witness even a half-decent showing, it becomes the talk of the town in India.

These three girls qualify as that. Dipa did not win a medal, Sindhu fell one step short of being champion and Sakshi won a bronze.

All three fought hard, which is what the story is all about. They showed a lot of promise, a fair amount of grit and determination and a plenty of poise as the nation went wild.

Dipa Karmakar: The 23-year-old Tripura girl was possibly the least known athlete in the Indian sporting circles till such time that she won a bronze medal at the Glasgow Commonwealth Games in 2014.

An exponent of the Produnova vault - Dipa is one of just five gymnasts who have mastered this extremely difficult technique - Dipa claimed an Asian Gymnastics Championship bronze in 2015.

But she really became a darling for India when she successfully entered the vault final in Rio. While she didn't land on the podium, her landing on her feet after finishing a Produnova was enough to make everyone in India stand up and applaud.

PV Sindhu: Sindhu reached where no Indian badminton player has ever reached - the final of an Olympic event.

The 21-year-old fell short of winning gold, in spite of being ahead of ultimate champion Carolina Marin of Spain at some stage. But for a contingent which was struggling even to qualify for the knockout stages in most events, Sindhu's achievement was hailed as a world-beating achievement.

The shuttler seems to have picked up a lot of confidence from her show there, which reflected in the subsequent tournaments.

But whatever she wins in future, P.V. Sindhu will be always remembered for what she achieved in Rio. Unless she goes one better in Tokyo in 2020.

Sakshi Malik: The sheer grit of this wrestler is what impressed. She recovered from several pretty dodgy situations to win bouts, including the bronze medal contest.

Girl power: India would have so loved to see more medals, but that doesn't take away from what these three girls achieved. While it may not necessarily be that all three will be in the fray for the Tokyo Olympics, they have set a precedent that has could be a pathway for more young girls to reach the pinnacle and make the country proud.

Comments
Topics mentioned in this article
Olympics 2016 PV Sindhu Sakshi Malik Other Sports
Get the latest updates on Fifa Worldcup 2022 and check out  Fifa World Cup Schedule, Stats and Live Cricket Score. Like us on Facebook or follow us on Twitter for more sports updates. You can also download the NDTV Cricket app for Android or iOS.