After being left out of the Rio Olympics squad, Ritu Rani got married to a Patiala-based Punjabi singer Harsh Sharma on August 18. 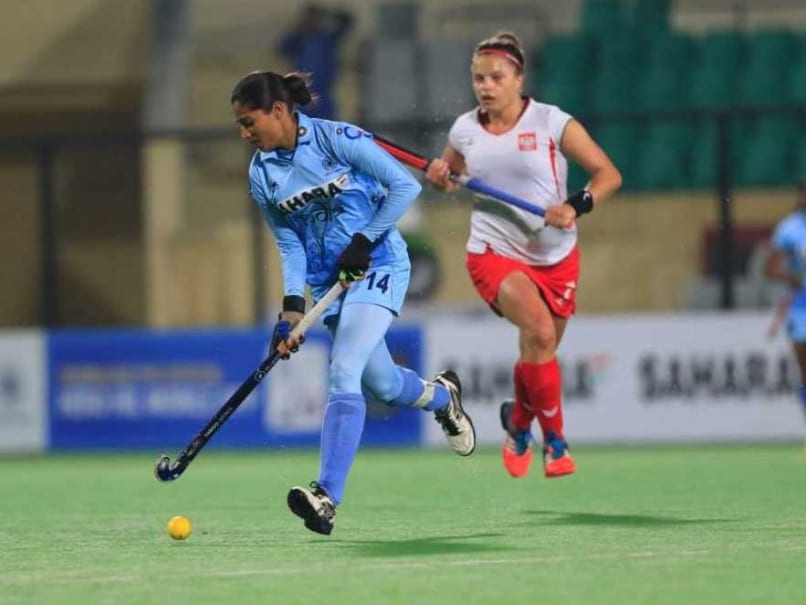 Ritu Rani-led India qualified for the 2016 Rio Olympics for the first time in 36 years since 1980.© NDTV

Ritu, who was controversially dropped from the team for the Rio Olympics citing "attitude" issues, however was included in the 29 probables for the National camp which began in Bhopal on Sunday.

But it seems the 24-year-old midfielder hasn't quite been able to come to terms with the Olympic axing and decided to call time on her international career.

"We got a mail from Ritu Rani 2-3 days back stating that she will not be able to join the national camp as she is retiring from international hockey," Hockey India president Narinder Batra told PTI.

"It is her personal decision and we at Hockey India respect her decision. Hockey India would like to thank her for her service to the game and the nation," he said.

After being left out of the Olympics squad, Ritu got married to a Patiala-based Punjabi singer, Harsh Sharma on August 18.

Comments
Topics mentioned in this article
Hockey India Women Olympics 2016
Get the latest updates on ICC T20 Worldcup 2022 and CWG 2022 check out the Schedule, Live Score and Medals Tally. Like us on Facebook or follow us on Twitter for more sports updates. You can also download the NDTV Cricket app for Android or iOS.