India captain Virat Kohli said that Prithvi Shaw needs the confidence of the team as well as time, which the team management is willing to provide. 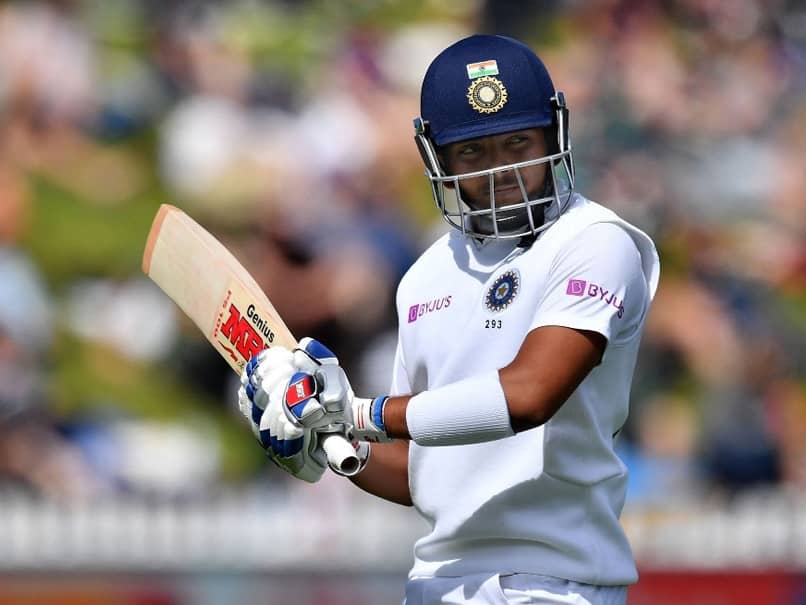 Prithvi Shaw scored a total of 30 runs in the first Test against New Zealand.© AFP

Virat Kohli has backed Prithvi Shaw to come good in the second Test against New Zealand in Christchurch, starting Saturday. Prithvi Shaw scored a total of 30 runs in the first Test in Wellington, which India lost by 10 wickets inside four days. Speaking to the reporters in Christchurch ahead of the second match, Virat Kohli on Wednesday said that the team management was willing to provide time and confidence to the young opening batsman and once he was in a clear frame of mind, Prithvi Shaw could be very destructive.

"It is just a matter of understanding the pace of the wicket and conditions as soon as possible. Again, when he (Shaw) is in a clear frame of mind, he is very, very destructive. Once he feels that he can do it, I think it will be a different ball game. The mindset can shift very quickly," Virat Kohli said.

Kohli further added that the team management wants Shaw to get accustomed to the conditions.

"We need to give him that time to get used to the conditions a little bit and once he starts scoring, he will feel more confident about it," Kohli added.

The India captain termed Shaw as a natural stroke-player and said that the 20-year-old batsman knows how to get big runs, once he gets his eye in.

"He (Shaw) will figure out. He will find ways to score runs because he is a natural stroke-player and he scores runs. It is not that he gets small runs (when he gets them). He gets big runs and knows how to get runs."

India registered their first loss in the ICC World Test Championship on Monday and will now have to win the second Test in a bid to draw the two-match series.

Virat Kohli Prithvi Shaw New Zealand vs India, 2020 Cricket
Get the latest updates on India vs Australia Series, check out the India vs Australia Schedule for 2020-21 and Ind vs Aus live score . Like us on Facebook or follow us on Twitter for more sports updates. You can also download the NDTV Cricket app for Android or iOS.