NBA player Mils Bridges accepted his mistake and said he is looking for the girl so that he can apologise. 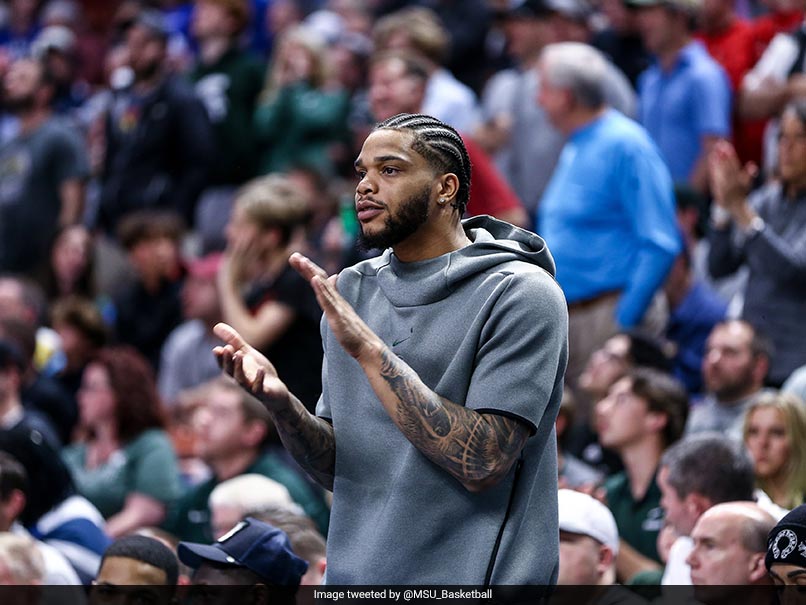 US basketball player Miles Bridges has been fined $50,000 for hitting a girl with his mouthpiece. The incident occurred during Wednesday's National Board of Accreditation (NBA) game when Bridge's team Charlotte Hornet lost to Hawks 103-132 at Atlanta's State Farm Arena.

Bridges received two technical fouls and was ejected for arguing about a goaltending call. As he was going towards the locker room, the NBA player was heckled by a fan. He then hurled his mouthpiece into the stands, which hit a young girl.

Bridges apologised after the game for the incident and again on Thursday. A 10-second clip of the incident has been viewed more than 3.4 million times.

“I lost my cool last night with a lot of stuff that went on,” Bridges said in a post-game press conference on Wednesday. “I normally don't act like that and that was an embarrassment on my part and for the organization.”

The basketball player also said that he was ready to take “full responsibility” and ready for any punishment imposed by the league.

“I was aiming for the guy that was screaming at me, and it hit a little girl, so that's definitely unacceptable on my part and I take full responsibility. I'm ready for any consequence that the NBA gives me,” said Bridges.

He also expressed his desire to get in touch with the young girl so that he can apologise.

“Somebody get me in contact with the young lady. That's unacceptable,” Bridges tweeted in reaction to the video going viral on social media.

The fine was announced by the NBA on Thursday and Bridges said he takes full responsibility for anything “coming my way from the league”.

Meanwhile, the public relations department of Hornets said it is trying to get Bridges in touch with the young fan.