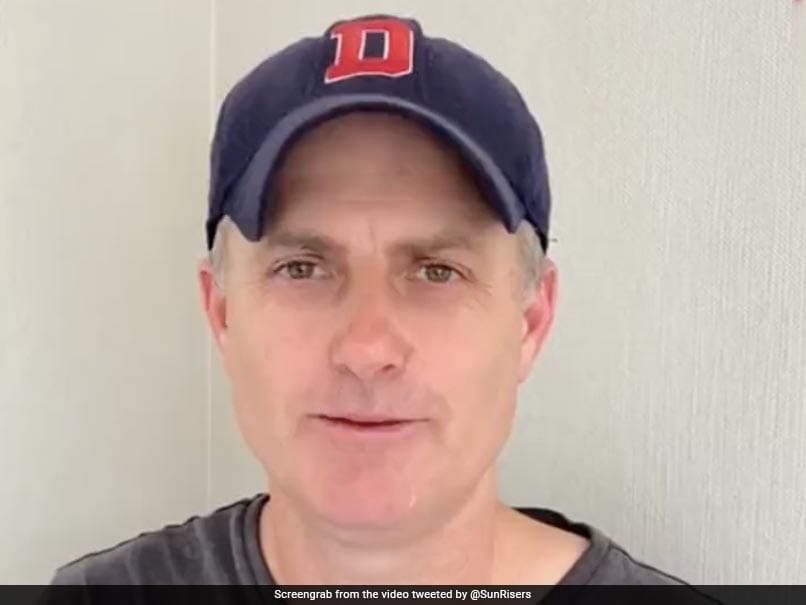 Former Australia batter Simon Katich has quit the Indian Premier League (IPL) SunRisers Hyderabad less than two months before the tournament starts. As per a report in 'The Australian', Katich decided to walk out after a disagreement on how the team was being managed and he also felt that the franchise disregarded the pre-auction plans. Earlier, SunRisers Hyderabad was involved in a major controversy after they sacked David Warner as captain last season and then the batter was even ousted from the playing XI.

Since last season, Trevor Bayliss and Brad Haddin have also departed as coaches.

For the upcoming IPL season, former Australia all-rounder Tom Moody would be coaching the franchise and he had brought Simon Katich on board as the assistant coach.

Kane Williamson will be leading the side in IPL 2022.

In the mega auction held last week, SunRisers Hyderabad picked up the likes of Aiden Markram and Marco Jansen.

David Warner IPL 2022 Cricket
Get the latest updates on ICC T20 Worldcup 2022, check out the Schedule and Live Score. Like us on Facebook or follow us on Twitter for more sports updates. You can also download the NDTV Cricket app for Android or iOS.