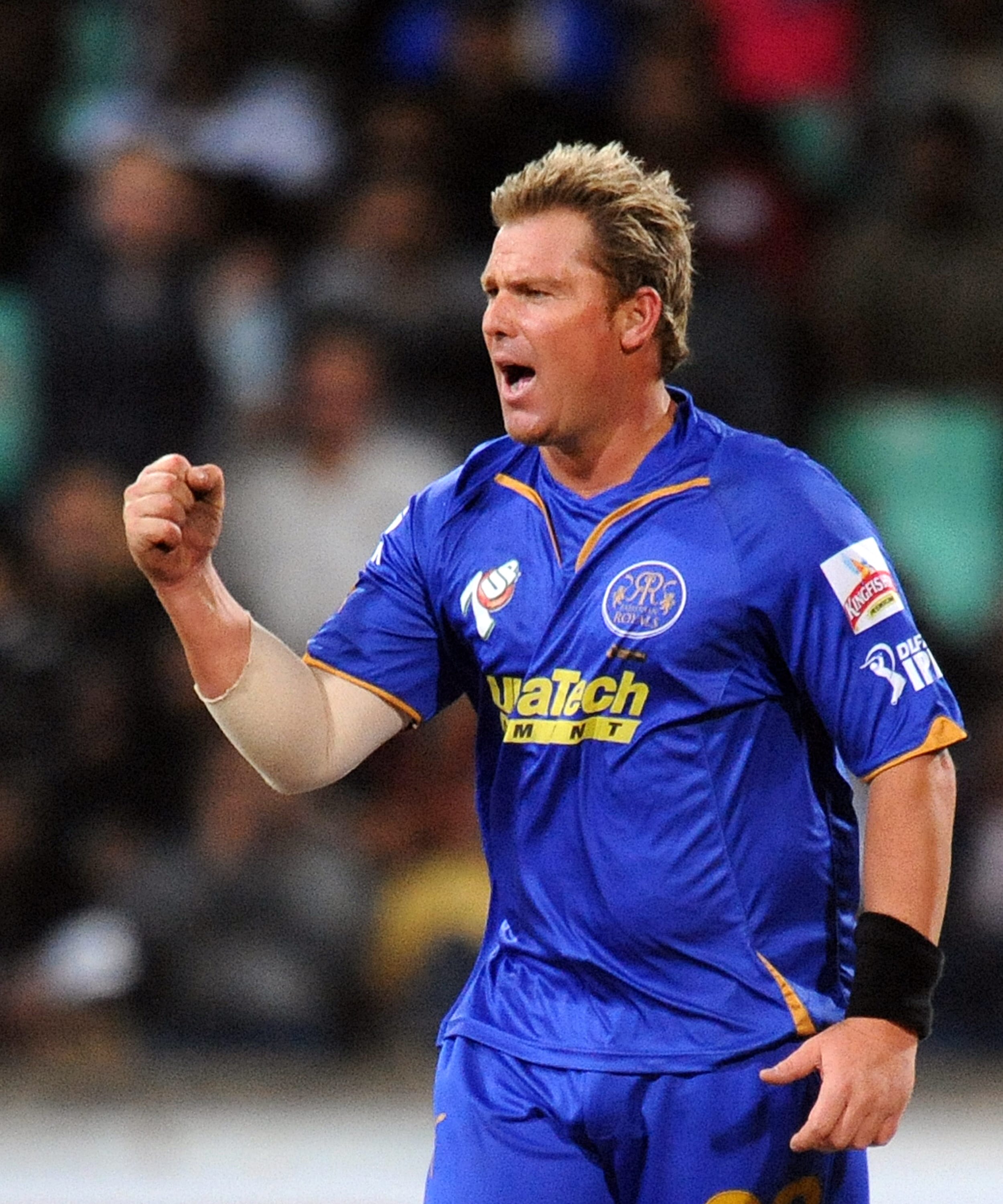 Shane Warne was he first captain of Rajasthan Royals.© BCCI/IPL

Rajasthan Royals will celebrate the extraordinary life of legendary Australian spinner Shane Warne, who died recently, during their Indian Premier League match against Mumbai Indians in Navi Mumbai on Saturday. Warne had lifted the inaugural IPL trophy after the Royals beat Chennai Super Kings by three wickets in the final in 2008, and his former franchise said it will pay tribute to its first captain to coincide with the team's triumph exactly 14 years back.

The franchise said Warne's brother, Jason will also be part of the celebration as he has accepted an invitation from the Jaipur-based side.

Considered one of the greatest cricketers of all time, Warne died of suspected heart attack at the Thai resort of Koh Samui last month. He was 52. He took 708 wickets from 145 Tests, besides 293 ODI wickets from 194 matches between 1992 and 2007. "It is befitting that the same stadium where Warne lifted the IPL trophy will see the cricketing world come together to pay their respects and celebrate his life," the franchise said in a release.

"The franchise would like to iterate that it will not be an occasion to mourn, but to commemorate the great man, and salute him for his never-ending contribution to the game of cricket as well as impacting thousands of lives around the world through his words, energy, and actions both on and off the field." It said the celebrations will be led by the franchise and supported by the BCCI.

The Rajasthan Royals playing squad will sport special initials 'SW23' on leading collars of their official playing kits to pay tribute to the legendary Australian.

A special area at the DY Patil Stadium has also been turned into a Shane Warne Tribute Gallery, which all the ticket-holding fans will be able to visit and experience.

"The Royals have also reached out to the Batch of 2008 and are appreciative of everyone who has sent in their tributes for the greatest leg-spinner of all time. These tributes will be made available on the matchday on Rajasthan Royals' social media..."

Rajasthan Royals Cricket
Get the latest updates on ICC T20 Worldcup 2022, check out the Schedule and Live Score. Like us on Facebook or follow us on Twitter for more sports updates. You can also download the NDTV Cricket app for Android or iOS.