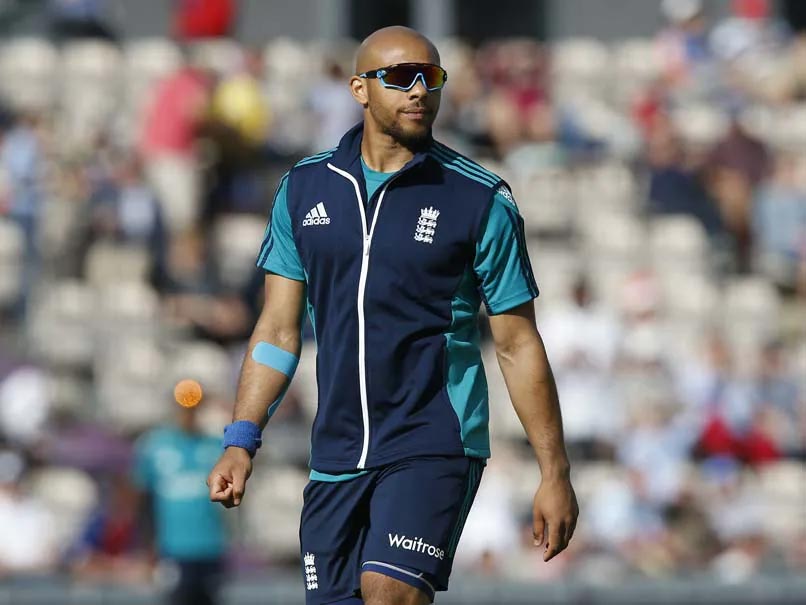 England left-arm pacer Tymal Mills is relishing the prospect of bowling alongside star Indian Jasprit Bumrah at Mumbai Indians in the upcoming Indian Premier League. The 29-year-old Mills, a T20 specialist and who has represented England in 12 matches and has taken 11 wickets at a strike rate of 22.7, was bought for Rs 1.5 crore by the five-time champions as a replacement for Trent Boult.

"Had the chance to spend a little bit of time with Bumrah during the World Cup. So looking forward to playing with him," Mills said in a video posted by Mumbai Indians.

"I have been wanting to come back for a long time and I am happy to get an opportunity," he added.

Mills, who earlier played for Royal Challengers Bangalore in 2017, will also reunite with Mahela Jayawardene, his Southern Brave coach at the Hundred.

"Looking forward to meeting all my new teammates. Obviously (Mumbai Indians) are a great franchise. I haven't played at the Wankhede before. This is my first time back since 2017," he added.

Jasprit Bumrah Tymal Mills IPL 2022 Cricket
Get the latest updates on Fifa Worldcup 2022 and check out  Fifa World Cup Schedule, Stats and Live Cricket Score. Like us on Facebook or follow us on Twitter for more sports updates. You can also download the NDTV Cricket app for Android or iOS.