SRH vs DC, IPL 2021: Delhi Capitals Players To Watch Out For

IPL 2021, SRH vs DC: Amit Mishra bamboozled the batsmen in Delhi Capitals' last match and he, along with the usual suspects Shikhar Dhawan, Rishabh Pant and Prithvi Shaw will be some of the players to watch against SunRisers Hyderabad. 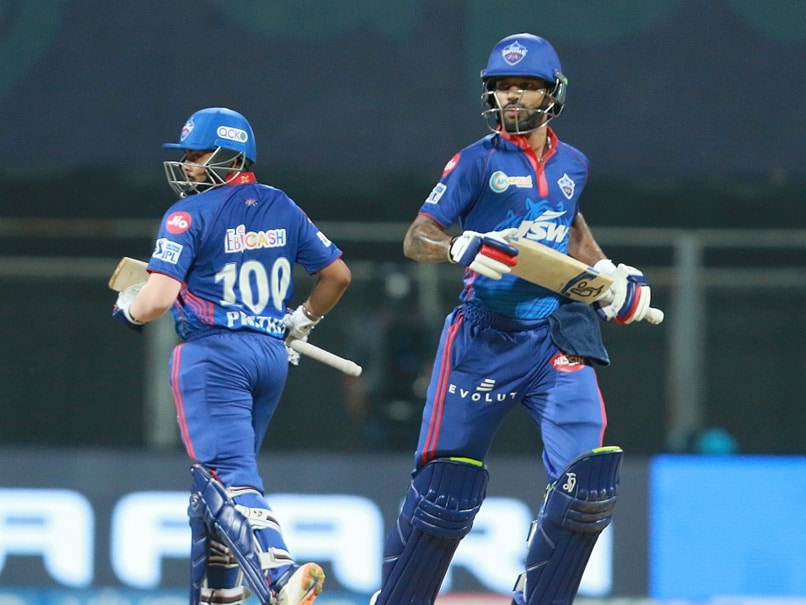 Amit Mishra's 4 for 24 helped Delhi Capitals restrict Mumbai Indians to 137 for 9 on a sluggish track in Chennai and DC will count on the experienced leg spinner to work his magic yet again against the likes of David Warner, Jonny Bairstow and Kane Williamson when DC take on SunRisers Hyderabad (SRH) on Sunday. Orange Cap holder Shikhar Dhawan has become the most dependable batsman for DC over the past two seasons and together with Prithvi Shaw forms a formidable opening pair. With bowling not the strongest suit for SRH this season, the opening pair of Dhawan-Shaw can take full advantage of the firsts six overs.

Shikhar Dhawan: With 231 runs from four matches, Dhawan has been the most consistent scorer among all batsmen this season.

A strike rate of 148.07 means the runs have come at a fair clip and DC have benefitted from good starts given by Dhawan and Shaw, making the job easier for a power-packed middle order comprising Prithvi Shaw, Shimron Hetmyer and Steve Smith.

Amit Mishra: The seasoned leg spinner came into his own in the last match with four wickets. With 164 wickets from 152 IPL matches, he is the second highest wicket-taker in the history of the tournament and he is just 16 wickets behind Lasith Malinga, the highest wicket taker in the IPL.

On slow pitches in Chennai, Amit Mishra's variations can make lives difficult even for the most accomplished batsmen.

He retuned 2 for 15 in the last match and has the knack for picking wickets in any situation. The fast bowler could cause problems on a difficult Chennai wicket.

Shikhar Dhawan Avesh Khan IPL 2021 Sunrisers Hyderabad vs Delhi Capitals, Match 20 Cricket
Get the latest updates on ICC Women's Cricket World Cup 2022 and IPL 2022, check out the Schedule , Live Score and IPL Points Table. Like us on Facebook or follow us on Twitter for more sports updates. You can also download the NDTV Cricket app for Android or iOS.