MI vs SRH, IPL 2021: Mumbai Indians Players To Watch Out For

MI vs SRH, IPL 2021 Match 9: Fresh from a confidence-boosting victory over Kolkata Knight Riders, Mumbai Indians will take on SunRisers Hyderabad, who are languishing at the bottom of points table. 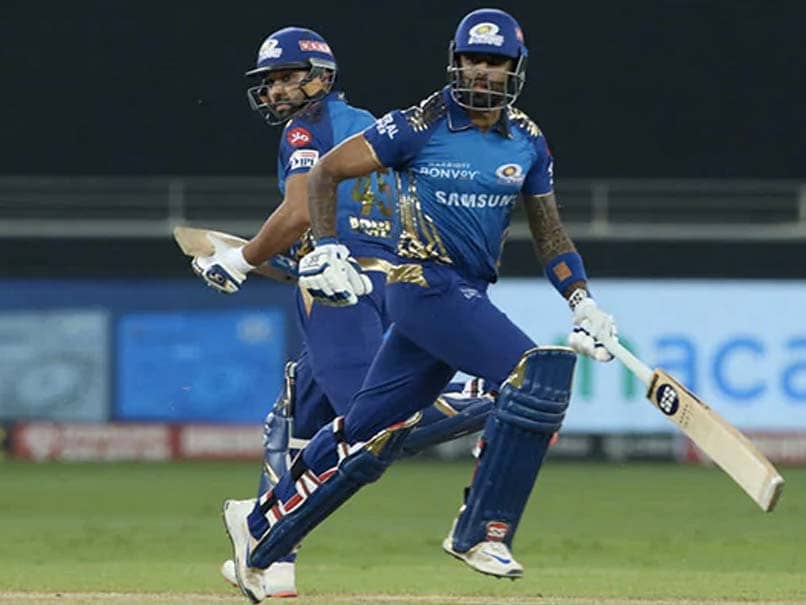 Defending champions Mumbai Indians have made a mixed start to their Indian Premier League (IPL) 2021 campaign, winning and losing a game so far. Fresh from a confidence-boosting victory over Kolkata Knight Riders (KKR), the five-time IPL champions will take on SunRisers Hyderabad, who are languishing at the bottom of the IPL 2021 Points Table. After a below-par performance with the bat, the Mumbai Indians bowlers, led by leg-spinner Rahul Chahar, came from behind to hand KKR a shock 10-run defeat.

Here are the players who could get the job done for Mumbai Indians:

Suryakumar Yadav has been Mumbai Indians' most consistent performer with the bat in the first two encounters, scoring in excess of 30 runs in both the matches. While he scored a fluent 31 against RCB, he was the top-scorer for his side with 51 off 36 balls against KKR as Mumbai posted a fighting total. He is currently seventh on the leading scorers list with 87 runs from two matches and will be key to Mumbai Indians' chances of scoring a competitive total in Chennai.

After a disappointing first game, Rohit Sharma gave a glimpse of his class as he made a crucial 43 off 32 balls in their second match. SRH skipper David Warner and Rohit, two of the top scorers in IPL, are currently sitting on the third and fourth spot respectively on all-time scorers' chart and are separated by just 19 runs. A good return in Saturday's clash will help Rohit scale yet another milestone in his already glittering career.

Rahul Chahar bowled a magical spell in MI's previous game against KKR as he picked up four crucial wickets to turn the match on its head. While Krunal Pandya stopped the flow of runs, Rahul's wickets activated the panic button in the KKR camp and they ended up on the losing side after a dramatic batting collapse. Rahul Chahar went wicketless in the tournament opener but delivered a match-winning performance against KKR and Mumbai Indians would hope that he continues to wave the same magic wand against SRH.