IPL 2021: Rajasthan Royals spent heavily in the IPL 2021 auction and will now look to reap rewards through the likes of Chris Morris, Shivam Dube and new skipper Sanju Samson. 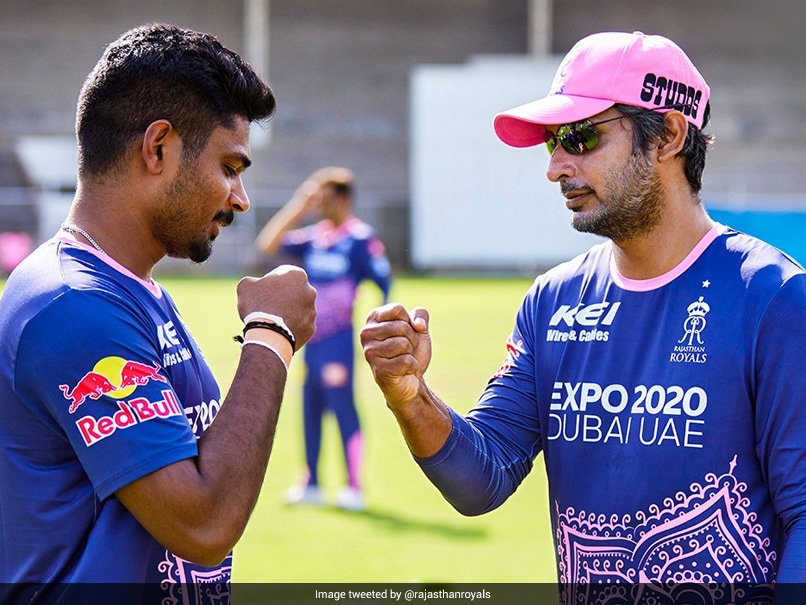 For Rajasthan Royals, the wait for a second Indian Premier League (IPL) title has been excruciating and long. After winning their first IPL title in the opening edition, Royals never really lived up to the expectations as the title drought increased year by year. On similar lines, IPL 2020 saw Royals deliver one of their worst performances overall, a bottom-table finish. However, a new captain in the talented Sanju Samson, replacing Steve Smith, can see the tables turn this time around for Royals.

Royals left no stone unturned in the IPL 2021 auction held in Chennai. They used their purse to good effect and bought Chris Morris for a whopping Rs 16.25 crore, making him the most expensive overseas signing ever in IPL cricket. They also roped in Shivam Dube to bolster their all-round options this season. Royals also added Liam Livingstone, Kuldip Yadav, Mustafizur Rahman, Chetan Sakariya, KC Cariappa, and Akash Singh to their squad.

Looking at the current group of players, the consistent failure to make it to the playoffs comes as a surprise. The presence of attacking limited-over specialists like Jos Buttler, Sanju Samson, Ben Stokes, Rahul Tewatia, David Miller and Yashasvi Jaiswal have the ability to blow any opposition line-up through individual performances. Not to forget Shreyas Gopal, England's Jofra Archer and left-arm pacer Jaydev Unadkat who can rattle any batting line-up on their given day.

Tewatia, Riyan Parag and Jaiswal may need to contribute more responsibly whenever they get a chance. Akash Singh, Manan Vohra and Mayank Markande are similar talented prospects who will need to grab the opportunities as and when they come during the course of the tournament.

Royals ended IPL 2020 at the bottom of the points table, with only 12 points in 14 games. They registered six wins and eight losses at a bizarre net run rate of -0.569.

The franchise can expect a rebuild under new skipper Sanju Samson, who himself will be looking to take the tournament by storm with his exquisite stroke-making and fairly unknown leadership qualities.

Sanju Samson Shivam Dube IPL 2021 Cricket
Get the latest updates on IPL Auction 2023 and check out  IPL 2023 and Live Cricket Score. Like us on Facebook or follow us on Twitter for more sports updates. You can also download the NDTV Cricket app for Android or iOS.