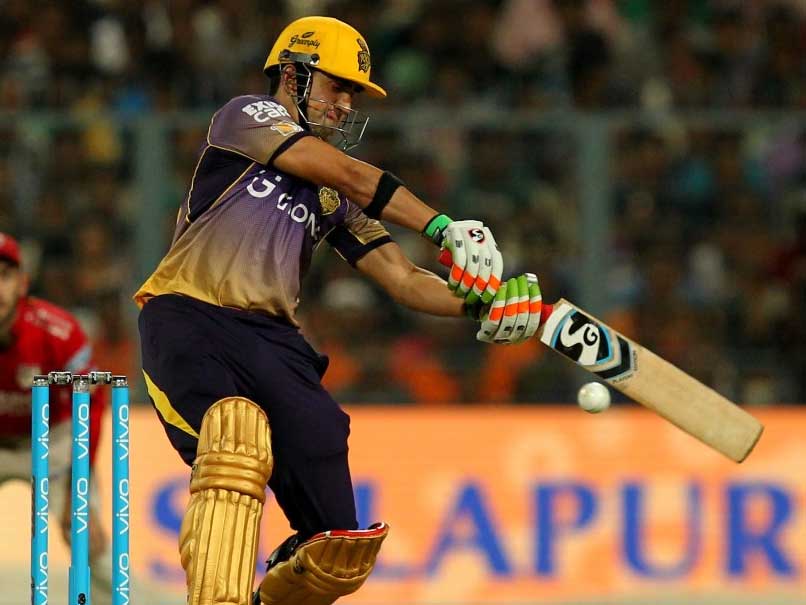 Gautam Gambhir led Kolkata Knight Riders to the IPL title in 2012 and 2014.© BCCI/IPL

Australian fast bowler Pat Cummins loved the aggression with which Gautam Gambhir led the Kolkata Knight Riders (KKR) to their second Indian Premier League (IPL) title win in 2014. Under Gambhir's leadership, KKR won the IPL in 2012 and 2014, defeating Chennai Super Kings (CSK) and Punjab Kings (formerly Kings XI Punjab) in the finals respectively. Cummins, who played his first IPL in 2014, said he enjoyed playing under Gambhir's captaincy. The KKR pacer on his Instagram story also said that his favourite moment in IPL was winning the title in 2014.

"Favourite moment was my first IPL in 2014 with Kolkata winning the title and then going to next day and see hundreds of thousands of fans on street going crazy," said Cummins in a video posted on social media.

"Enjoyed playing under GG (Gautam Gambhir) he was always really aggressive as a captain which I loved," he added.

When a fan asked which bowler does Cummins likes to watch, the Australian pacer replied, "I like watching Bumrah bowl and in KKR youngster Kamlesh Nagarkoti."

Last week KKR signed up Gurkeerat Singh Mann as a replacement for batsman Rinku Singh, who will be unavailable for the entire IPL 2021 season due to a knee injury.

KKR have acquired Gurkeerat at his base price of Rs 50 lakhs. The IPL 2021 will be Gurkeerat's eighth IPL season.

IPL 2021 will begin on April 9 with Royal Challengers Bangalore (RCB) and Mumbai Indians playing in the tournament opener. KKR will play their first game on April 11 against Sunrisers Hyderabad.

Gautam Gambhir IPL 2021 Cricket
Get the latest updates on ICC T20 Worldcup 2022 and CWG 2022 check out the Schedule, Live Score and Medals Tally. Like us on Facebook or follow us on Twitter for more sports updates. You can also download the NDTV Cricket app for Android or iOS.