Indian Premier League: Punjab Kings, with a new name and livery, will be hoping that their fortune changes in IPL 2021 after they flattered to deceive last year. 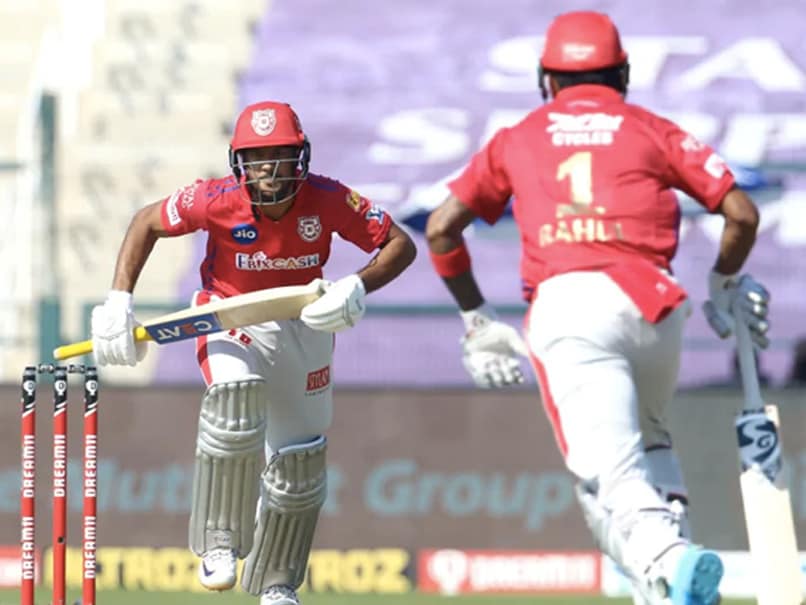 Much has changed for the Punjab team since their disappointing showing in last season's Indian Premier League (IPL). Punjab Kings, as they are now called, will be hoping that a new name, a new logo and a new look, will bring around a change in the fortunes for the team. Last time, the Punjab team qualified for the playoffs was in 2014, finishing runners-up. Since then, it's been tough going and their performance in the UAE last season was a reflection of the team's travails in the IPL in recent times. Despite boasting some big names, Punjab could only manage a sixth-place finish in the IPL Points Table, same number of points (12) as Chennai Super Kings and Rajasthan Royals -- the two bottom-placed teams.

Punjab Kings adopted a strategy of 'out with the old and in with the new' for the IPL auction. They had the maximum budget among all the teams going into the auction, and cashed in big-time, buying nine players for a whopping sum of Rs 47.90 crore.

The likes of Glenn Maxwell, Jimmy Neesham and Mujeeb-ur-Rahman were casualties. In came Australian pacer Jhye Richardson for an eye-watering Rs 14 crore, Riley Meredith was bought for Rs 8 crore.

Shahrukh Khan cost them Rs 5.25 crore while other notable names like Moises Henriques, Dawid Malan and Fabian Allen were also roped in.

Despite dropping some big names from their roster, Punjab Kings managed to retain a strong core group, led by captain KL Rahul. Chris Gayle, Mayank Agarwal, Nicholas Pooran, Mandeep Singh, Sarfaraz Khan, Deepak Hooda to name a few survived the chop and will be hoping to repay the trust shown in them by the team management.

Young stars like Darshan Nalkande, Ravi Bishnoi, Murugan Ashwin, Arshdeep Singh, Harpreet Brar and Ishan Porel were also retained but will have a fight on their hands to get into the team ahead of the new purchases.

Despite a decent start to life in IPL 2020 -- a Super Over loss to Delhi Capitals in their opening game and a win over RCB in their second -- Punjab were woeful for most of the season.

They lost the next five matches before beating RCB again.

The team managed to win their four matches, including a win over a fancied Mumbai Indians, raising hopes of reaching the playoffs. But the good work was undone when they failed to win their next two matches, which meant another finish outside the top four.

In all, Punjab Kings could only muster six wins, losing eight times.

KL Rahul Mayank Agarwal Jhye Richardson Riley Meredith Shahrukh Khan Dawid Malan IPL 2021 Cricket
Get the latest updates on ICC Women's Cricket World Cup 2022 and IPL 2022, check out the Schedule , Live Score and IPL Points Table. Like us on Facebook or follow us on Twitter for more sports updates. You can also download the NDTV Cricket app for Android or iOS.