IPL 2021: Suresh Raina brought up his half-century in a brilliant fashion, smashing a Marcus Stoinis delivery over cow corner for a massive six. 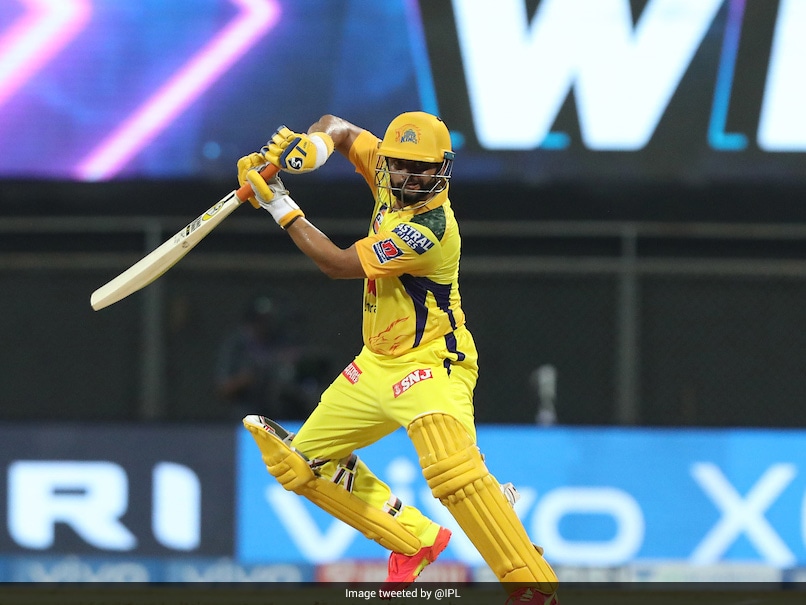 Suresh Raina, playing his first competitive match in over a year, stole all the limelight, scoring a brisk half-century for Chennai Super Kings (CSK) against Delhi Capitals in Mumbai on Saturday. The left-handed batsman, who had pulled out of IPL last year due to personal reasons, started off slowly but soon changed gears hitting Delhi Capitals bowlers, especially spinners, to all parts of the  ground. Raina walked into bat when CSK were in deep state of trouble, having lost both openers with only seven runs on the board. Raina batted cautiously and stitched a solid 53-run stand with England all-rounder Moeen Ali, who scored 36 off 24 balls.

Rainabrought up his half-century in a brilliant fashion, smashing a Marcus Stoinis delivery over cow corner for a massive six. His knock was studded with three fours and four maximums. He put on a 63-run stand for the fourth wicket with Ambati Rayudu, putting put CSK's innings back on track.

Having bossed the Delhi bowlers on his way to his fifty, Raina was run out in an unfortunate manner after scoring 54 runs off 36 balls after a mix-up with Ravindra Jadeja in the 16th over of the innings.

Delighted with Raina's superlative knock, experts and CSK fans and took to Twitter to praise the star batsman, whose absence was felt immensely in the last edition with franchise finishing second from bottom -- their worst-ever performance.

Raina, despite missing one entire season, is still the second-most successful batsman in the tournament's history with 5,442 runs from 194 matches, only behind RCB skipper Virat Kohli who has 5,911 runs.