IPL 2021: Australian Players Nervous Whether They Can Get Back To Australia, Says David Hussey

IPL 2021: Kolkata Knight Riders mentor David Hussey said Australian players at the IPL are "a bit nervous about whether they can get back into Australia" even as three Australians pulled out citing personal reasons. 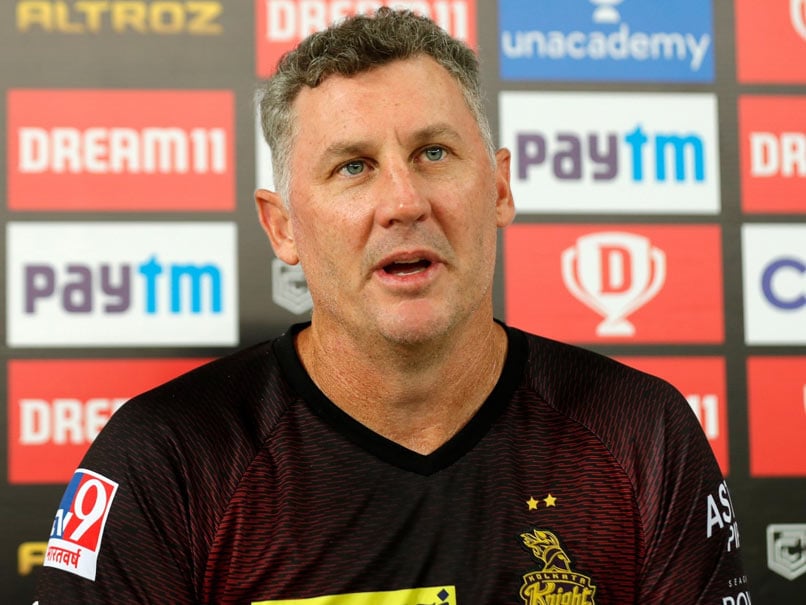 Kolkata Knight Riders mentor David Hussey has said that some of the fellow Australians in the IPL are a "bit nervous" about getting back home in the wake of a COVID-19 surge in India. While Rajasthan Royals pacer Andrew Tye decided to leave midway from the IPL as he feared getting "locked out" of his own country, bowlers Adam Zampa and Kane Richardson withdrew from the remainder of the ongoing league citing personal reasons, their franchise Royal Challengers Bangalore said on Monday.

Lead Australia pacer Pat Cummins is also part of the KKR squad. Hussey praised the strict bio-bubble in place for the IPL but said it is natural for the players to be nervous about the current situation in India.

"We're stuck in bubbles. It's probably not too dissimilar to what all Victorians experienced last year in lockdown really. You get tested every second day. So it's quite full-on but I think every precaution has been taken for everyone's safety," Hussey said.

"It is on the radar. It's on the news every minute of the day. You see people in hospital beds. It puts a lot of things in perspective. We actually discussed after the game last night, how lucky we are to play the game and try to entertain people around the world," he added.

However, he said the players are pragmatic and want the tournament to go on. "Everyone's pretty nervous about what's going on over here, but they're also pragmatic.

"A couple of players, their fathers have passed away. One person in particular, he's one of the staff members with us and his father passed away last year from COVID, and he was really pragmatic by saying it was his time to go.

"From a Kolkata point of view, we're desperate for the tournament to keep going, purely because everyone's in lockdown, there's not much else to do," added Hussey.