Royal Challengers Bangalore maintained a slow over rate against Chennai Super Kings in their 69-run defeat at the Wankhede Stadium on Sunday. 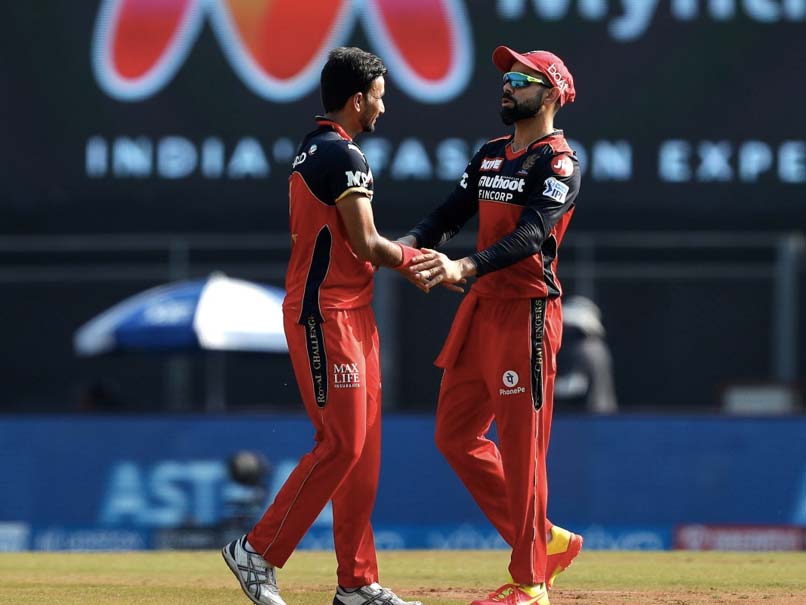 Royal Challengers Bangalore (RCB) skipper Virat Kohli was fined Rs 12 lakhs for his side's slow over-rate against Chennai Super Kings (CSK) at the Wankhede Stadium on Sunday. Ravindra Jadeja whacked 37 runs in the final over of CSK's innings and then came back to pick three wickets as the MS Dhoni-led side thrashed RCB by 69 runs. The all-rounder smashed 62 runs in just 28 balls, with the help of five sixes and four fours, as CSK scored 191 in their allotted 20 overs. In reply, RCB managed to score 122/9 and suffered their first defeat of the ongoing Indian Premier League (IPL).

"RCB captain Virat Kohli has been fined after his team maintained a slow over-rate during their Indian Premier League (IPL) 2021 match against CSK at the Wankhede Stadium, Mumbai on April 25," IPL said in a release.

"As it was his team's first offence of the season under the IPL's Code of Conduct relating to minimum over-rate offences, Kohli was fined Rs 12 lakhs," it added.

RCB will now take on Delhi Capitals at the Narendra Modi Stadium in Ahmedabad on Tuesday.