CEO KS Viswanathan had said that Suresh Raina returned to India due to "personal reasons" but a report has claimed that he was unhappy with the hotel room he was given. 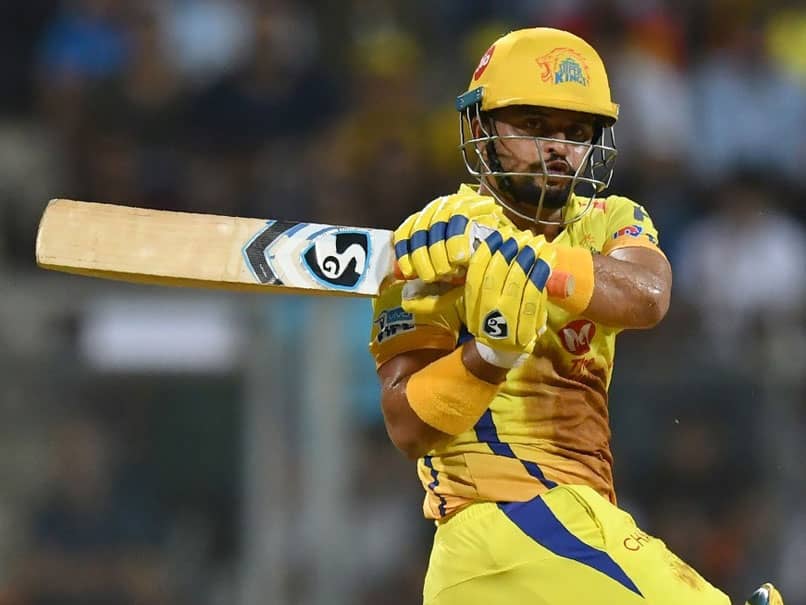 Chennai Super Kings star Suresh Raina returned to India on August 29, with franchise CEO KS Viswanathan saying that the left-hander had left the United Arab Emirates (UAE) due to "personal reasons". Viswanathan, in a tweet posted on the team's official Twitter handle, had also said that Raina would be unavailable for the Indian Premier League (IPL) 2020 season. However, a report has claimed that Raina was unhappy with the hotel room he was assigned and wanted accommodation similar to that of CSK captain MS Dhoni.

Speaking to Outlook, CSK owner and former BCCI president N Srinivasan likened cricketers to "prima donnas" but said that Dhoni "was in complete control of the situation".

"Cricketers are like prima donnas ... like the temperamental actors of the olden days. Chennai Super Kings have always been like a family and all seniors players have learnt to co-exist," said Srinivasan.

"My thinking is that if you are reluctant or not happy, go back. I don't force anyone to do anything ... sometimes success gets into your head," Srinivasan said.

"I spoke to MS (Dhoni) and he has assured me that even if the numbers go up, there was nothing to worry. He spoke to the players through a zoom call and asked them to remain safe. You really don't know who is a passive carrier," Srinivasan said.

"The season has not begun yet and Raina will certainly realise what he is missing and certainly all the money (a salary of 11 crores per season) he is going to lose," the CSK boss said.

CSK have been beset by problems even before the tournament has started.

CSK's preparations for the upcoming Indian Premier League hit a snag after it emerged that two players and some staff members of the franchise tested positive for COVID-19.