Ahead of the retention deadline, Ajinkya Rahane was traded to Delhi Capitals for spinner Mayank Markande and all-rounder Rahul Tewatia. 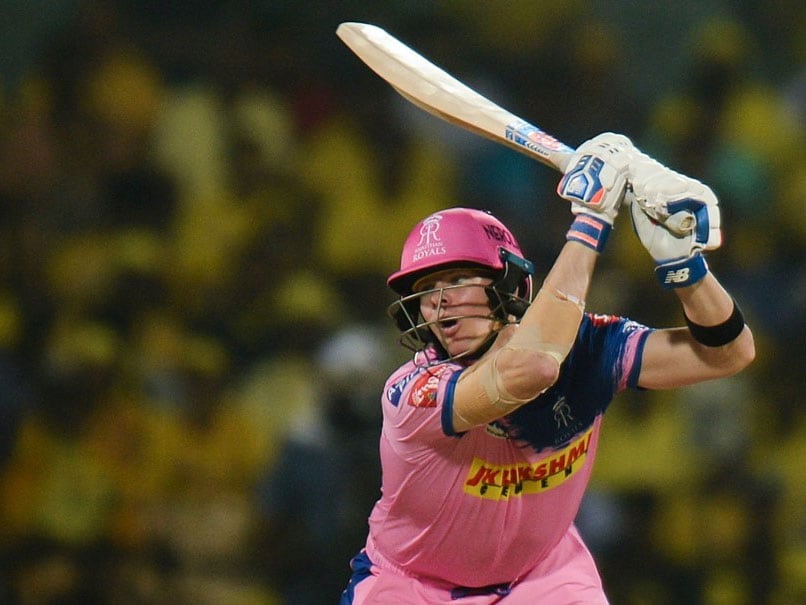 Rajasthan Royals have named Steve Smith, the top-ranked Test player in the world, as their captain for the Indian Premier League (IPL) 2020 on Friday. Speaking about leading the Royals once again, Steve Smith said, "It's an honour to be named the Rajasthan Royals captain for the 2020 season. It's been a pleasure leading the Royals in previous years and I can't wait to play alongside this extremely talented squad, plus those we pick up in the auction"

Rajasthan Royals also announced that they would retain 11 and release 11 players ahead of the 13th edition of the IPL. The former Australia skipper will lead Rajasthan Royals under the guidance of newly-appointed head coach Andrew McDonald.

Ahead of the retention deadline, Ajinkya Rahane was traded to Delhi Capitals for spinner Mayank Markande and all-rounder Rahul Tewatia.

"Ajinkya has been that true Royal who has always given his best for the team and stands strongly for the Royals philosophy, 'never give up'. A classy player who has given the Royals fans some great memories to cherish over the years. On behalf of the Royals family, of which Jinks continues to be an integral member, I wish him good luck for a new beginning," Zubin Bharucha, Head of Cricket, Rajasthan Royals said in a press release.

Dhawal Kulkarni was traded to Mumbai Indians. Ankit Rajpoot will join RR from KXIP who was traded for all-rounder Krishnappa Gowtham.

Commenting on the trades, releases and retentions, Head of Cricket Rajasthan Royals, Zubin Bharucha said, "We would like to thank all the players for their services to the team. The format of IPL is such, that at times you have to take tough decisions to benefit both the team and those individuals. While we have to let go of some members, they will always remain part of our extended Royals family. I wish each one of them the best of luck for their future endeavours.

Speaking on the upcoming season, Head Coach of the Rajasthan Royals, Andrew McDonald said, "I'm looking forward to my first season as the coach of the Royals. My main objective will be to work on improving the squad and set a style of cricket that can win us the IPL. We have done some trades keeping in mind the combination that we wish to establish and will further work on securing players during the auction that are required to fill necessary roles. I am hopeful of a great season and believe we can give Royal fans across the globe a reason to Halla Bol."

Steven Smith IPL 2020 Cricket
Get the latest updates on ICC T20 Worldcup 2022, check out the Schedule and Live Score. Like us on Facebook or follow us on Twitter for more sports updates. You can also download the NDTV Cricket app for Android or iOS.