When India toured Australia earlier this year, the hosts were without the services of Steve Smith and David Warner, who were serving suspensions for their involvement in the infamous ball-tampering scandal in South Africa. 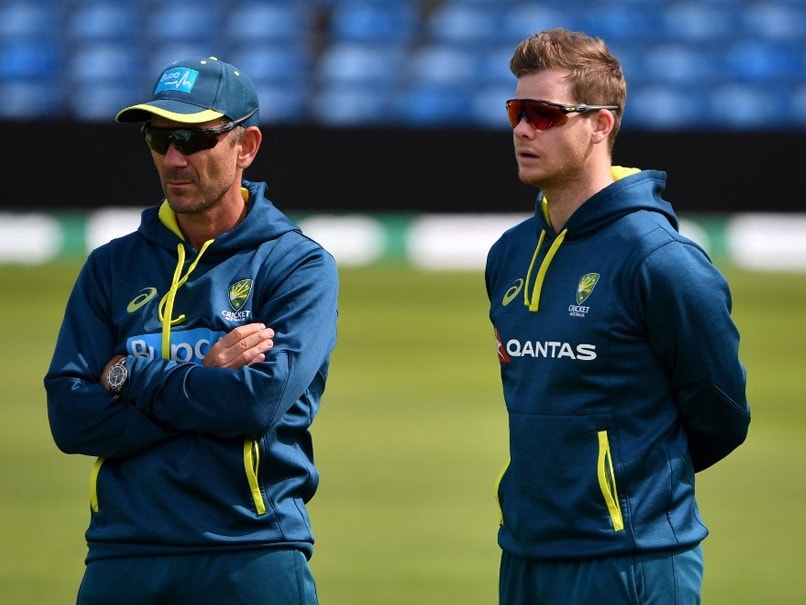 Justin Langer took over as Australia coach in May 2018.© AFP

India will host Australia for a four-match Test series and a three-game Twenty20 International series between September and November 2022. Although the tour is almost three years away, Australia coach Justin Langer has said that he is building a battle-hardened and mature squad to face the formidable-at-home India. "It's always been the case that it's been hard to win in India. But that's the expectation and we've got a couple of years now to find that maturity. I'm talking about, to be nice and battle hardened and as ready as possible for that series," Langer told ESPNcricinfo.

When India toured Australia earlier this year, the hosts were without the services of Steve Smith and David Warner, who were serving suspensions for their involvement in the infamous ball-tampering scandal in South Africa.

Virat Kohli became the first Indian captain to win a Test series in Australia as the the hosts struggled without their top batsmen.

Langer, who took over as Australia coach in May 2018, now aims to avenge the loss by winning a Test series in India.

"If I fast forward it, the Indian tour against India, the Test tour in three or four years' time, to me that's the ultimate. We will judge ourselves as a great cricket team if we beat India in India," he had said.

Australia have had an inconsistent run in the longest format lately. They lost a home series to India before defeating Sri Lanka.

Australia also managed to retain the Ashes in England earlier this year.

"I think it was an indication of the maturity of our team. I don't mean maturity in age but coming together as a group, it takes great skill but it takes time, great mental toughness and endurance, to be able to back it up over and over again," he said.

"When you're going through it you'd love to see more of that consistency, but I look at it from a bigger picture point of view, it means we've got areas we can keep getting better in," Langer said.

Australia Cricket Team Justin Langer Cricket
Get the latest updates on ICC T20 Worldcup 2022 and CWG 2022 check out the Schedule, Live Score and Medals Tally. Like us on Facebook or follow us on Twitter for more sports updates. You can also download the NDTV Cricket app for Android or iOS.