Virat Kohli earned 37 points thanks to his highest Test knock and is now only one point adrift of Australia's Steve Smith, sitting on top of Test Rankings. 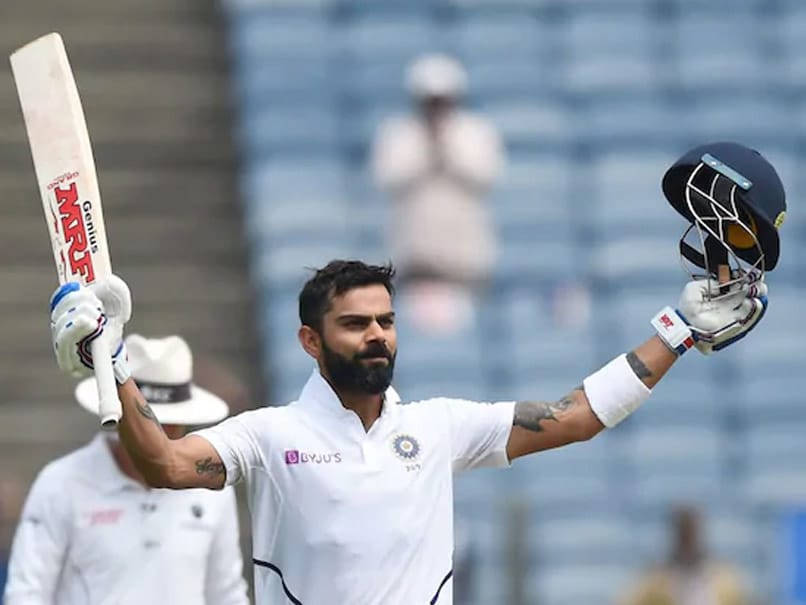 Virat Kohli, after scoring a match-defining double century in the Pune Test against South Africa, has significantly bridged the gap to Steve Smith, the top-ranked batsman in Test cricket, in the latest Test Player Rankings released by International Cricket Council (ICC) on Monday. Virat Kohli thanks to his highest Test knock of 254 not out in the just-concluded Test is now only one point adrift of Australia's star batsman who is on top with 937 points. Kohli gained 37 points to reach 936 points. Virat Kohli's record Test inningsnot only helped India beat South Africa by an innings and 137 runs but also helped the clinch the three-Test series, with one match remaining.

The Indian skipper had lost his top spot in Test cricket to Smith after he had a sensational Ashes 2019where he scored in excess of 700 runs in just seven innings.

Kohli had further dropped pointsafter he failed to make his mark in the Test series opener against South Africa. The Indian skipper had only managed scored of 20 and 31 not out in the two innings in the first Test in Vizag.

After his dismal performance, Kohli had dropped below 900-point mark for the first time since January 2018.

Kohli, who also holds the top spot in One-day Internationals (ODIs) will have a chance to regain the top spot after the final Test in Ranchi, starting October 19.

Mayank Agarwal, who was the only other centurion apart from Kohli, also climbed several places to reach the top 20 for the first time in his career. Agarwal's innings of 108 helped him jump eight spots to reach 17th position.