The Maharashtra Cricket Association Stadium, also known as the Subrata Roy Sahara Stadium is situated in Pune and boasts of a 55,000 seating capacity. It is home to the state team of Maharashtra and also acts as headquarters for the Maharashtra Cricket Association. The ground hosted its first IPL game in 2012, when the home team Pune Warriors India took on Kings XI Punjab. Later, it also hosted its maiden international game, when India played England in a T20I. 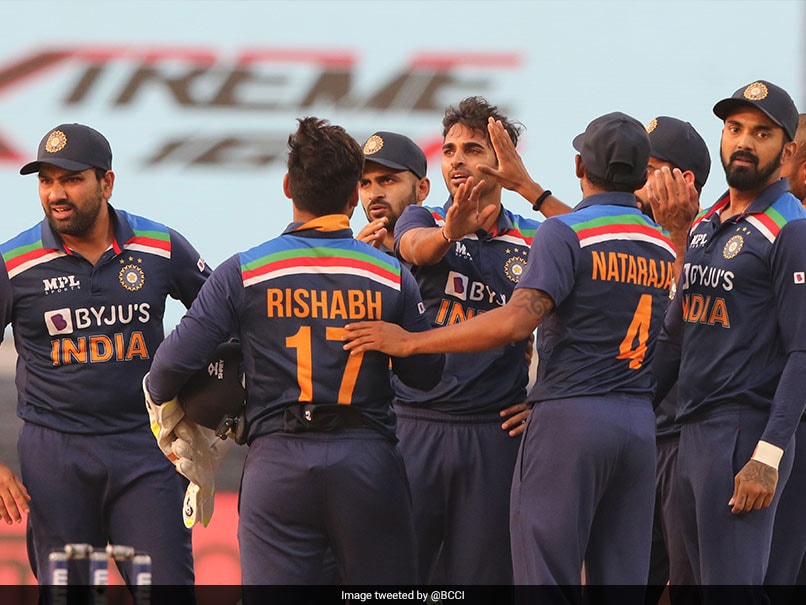