IPL 2020, SRH vs KXIP: SunRisers Hyderabad will be aiming to build some momentum in their erratic campaign when they face Kings XI Punjab at the Dubai International Stadium. 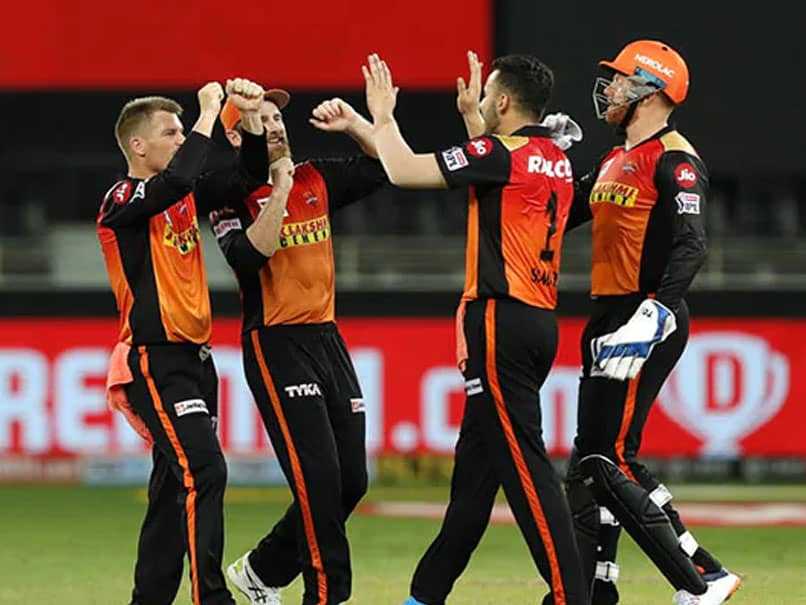 SunRisers Hyderabad (SRH) are set to face Kings XI Punjab (KXIP) in the 22nd match of the ongoing Indian Premier League (IPL) 2020 season, at the Dubai International Stadium, in Dubai. SRH are currently sixth in the league table, meanwhile KXIP are bottom at eight in the standings. The David Warner-led side began their season with two defeats against Royal Challengers Bangalore (RCB) and Kolkata Knight Riders (KKR). This was followed by two wins against Delhi Capitals (DC), Chennai Super Kings (CSK) and a loss to Mumbai Indians (MI). KXIP began their campaign with a defeat to DC, and a victory against RCB. This was followed by defeats to Rajasthan Royals (RR), MI and CSK.

Afghan spinner Rashid Khan will have a huge task in hand for SRH, especially when he faces KXIP captain KL Rahul. The Indian cricketer is currently on top of the list of most runs scored this season, with 302 in five matches. Meanwhile, Rashid hasn't really pushed himself into the top wicket-takers' list, but his importance can't be undermined.

Rashid has grabbed five wickets from five matches this season, at an economy rate of 5.20.

SRH and KXIP have faced each other 14 times. SRH have the bragging rights due to 10 wins, meanwhile KXIP have grabbed four victories.

Both teams will be looking for a win, as two points could help them climb higher up the table.

Kings XI Punjab IPL 2020 Cricket Sunrisers Hyderabad vs Kings XI Punjab, Match 22
Get the latest updates on India vs England Series, India vs England , live score and IPL 2021 Auction . Like us on Facebook or follow us on Twitter for more sports updates. You can also download the NDTV Cricket app for Android or iOS.