SRH vs KXIP, IPL 2020: The face-off here is simple - Rashid Khan is the best bowler in SunRisers Hyderabad and likewise, Kings XI Punjab skipper KL Rahul leads the batting for his side. Whichever of these to comes good will dictate their side's fortunes at Dubai on Thursday. 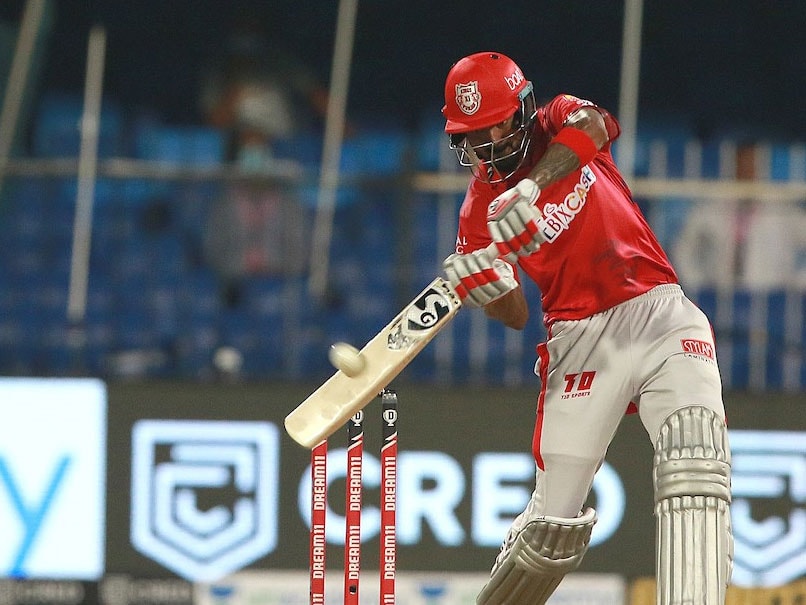 When one thinks of the SunRisers Hyderabad bowling, Rashid Khan is the name that comes to mind straightaway, simply because he is expected to live up to his reputation of being the best in the business. The Afghan leg-spinner has been a super hit in franchise-based cricket all over the world, and also as a member of the Afghanistan national team. So, when he takes on Kings XI Punjab captain KL Rahul in Dubai on Thursday, it will be a contest between the best. Only thing is, Rahul's best is reflecting in the IPL batting list, while Rashid still needs to be on the top wicket-takers' column. But he is getting there.

The biggest problem for Rashid to get wickets is that few teams take too many chances against him. Even in the last match with Mumbai Indians, where the rivals scored over 200 runs, Rashid had figures of 1/22 off four overs.

The match before, against Chennai Super Kings, he had 0/12 off four.

Rashid has played five matches in IPL 2020, for five wickets at a telling economy rate of 5.20. Overall, the Afghan has played 51 matches and claimed 60 wickets at an economy of 6.42.

Rahul has been leading the Purple Cap list for quite a while now, thanks to his consistency. The KXIP skipper, with double-duty as opening bat and wicketkeeper, would really be frustrated at the manner in which the rest of the team has fared.

Rahul has 302 runs from five matches, with 132 not out being his highest (also the highest by any Indian in IPL) at a strike rate of 141.78 and an average of over 75. You really can't ask for more from him.

So, this is surely a face-off between the best. Could make for a fascinating duel.

Kings XI Punjab Cricket
Get the latest updates on IPL 2021, check out the IPL 2021 Schedule and Indian Premier League Live Score . Like us on Facebook or follow us on Twitter for more sports updates. You can also download the NDTV Cricket app for Android or iOS.