IPL 2020, SRH vs KXIP: David Warner leads from the front when it comes to the SunRisers Hyderabad batting while Mohammed Shami is Kings XI Punjab's candidate for the Purple Cap. This is a crucial face-off in their league contest. 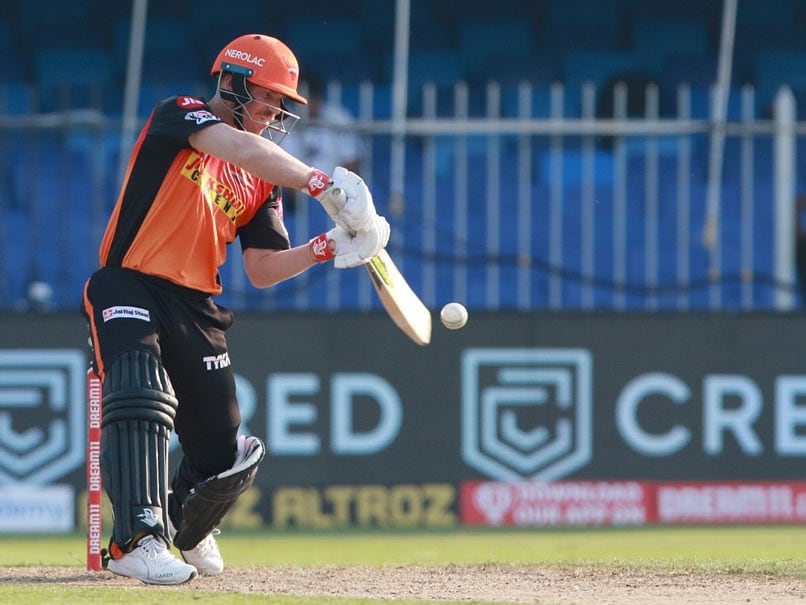 David Warnerhas always been quite the sledgehammer at the top of the SunRisers Hyderabadbatting, crushing the opposition bowling to create a path for SRH to keep winning. Sadly though, that has not quite been the case in IPL 2020, where the Aussie has been up and down, definitely by his own standards. So, when he meets Mohammed Shami of Kings XI Punjab in their league match on Thursday, that is a face-off Warner would love to dominate. Shami will definitely have a thing or two, to say about that, especially after the hammering the KXIP bowling received from Chennai Super Kings.

Going wicketless in one match is a different thing, but to go down by 10 wickets in any game is not something that goes down well with any bowler. So Shami must be seeking some sort of return to confidence and success against SRH.

He has claimed eight wickets from five matches in IPL 2020 so far, but would like to work on his economy of 8.19. But that is still better than his IPL economy of 8.91, coming from 56 matches where he has claimed 48 wickets.

So as is evident, both are in a position where they can change their games radically. Even a minor upping of the game could make a telling difference for either side.

Mohammed Shami Sunrisers Hyderabad vs Kings XI Punjab, Match 22 Cricket IPL 2020
Get the latest updates on IPL 2021, check out the IPL 2021 Schedule and Indian Premier League Live Score . Like us on Facebook or follow us on Twitter for more sports updates. You can also download the NDTV Cricket app for Android or iOS.