Shoaib Akhtar was very critical of BCCI and Cricket Australia and also of the way the T20 World Cup had been postponed. 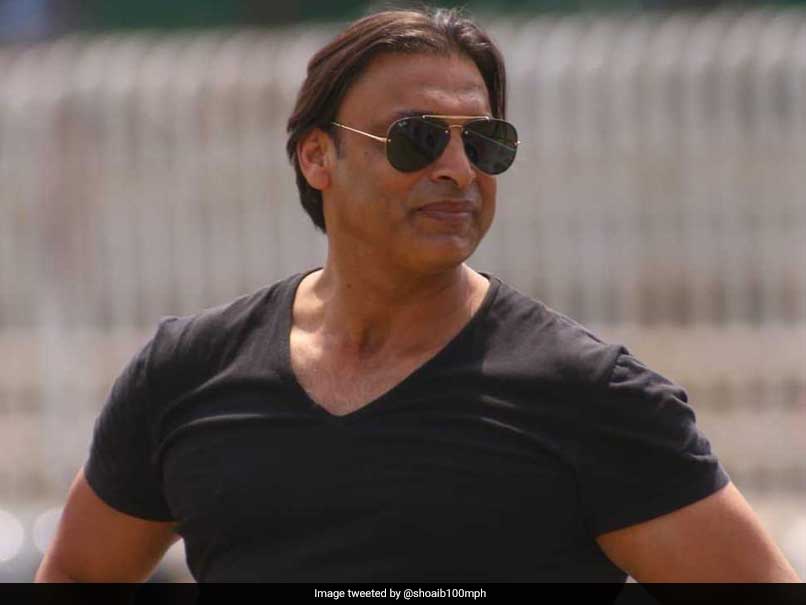 Shoaib Akhtar brought up the infamous Monkeygate controversy that happened in 2008.© Twitter

Former Pakistan fast bowler Shoaib Akhtar took a dig at the Board of Control for Cricket in India (BCCI) and Cricket Australia (CA) as he fumed about economic inequality in cricket. Speaking on a YouTube chat show with Geo Cricket, Akhtar alleged that CA let incidents like the infamous Monkeygate controversy pass due to the BCCI being a financial powerhouse. The Monkeygate scandal unfolded when senior Indian off-spinner Harbhajan Singh was charged with racially abusing Australian all-rounder Andrew Symonds during the second Test of India's tour Down Under in 2008.

"Sometimes they get easy wickets in Melbourne, someone calls another person a monkey but gets away with it, there are threats to boycotting the series. I am asking the Australians, where are their ethics?" Akhtar said.

"You made kids cry for scratching a cricket ball and they got away by calling someone a monkey. When they (BCCI) threatened to end the series, they (Cricket Australia) said no such incident happened. Are these your moral grounds?" the legendary pacer fumed.

"Forget all this drama, just say that we need money. The money comes from the BCCI, you quietly keep taking it," he said.

Akhtar also had a few words about the T20 World Cup being postponed, with reports of the IPL taking place in the September-November window instead.

"T20 World Cup could have also happened, but I had already said this earlier that they won't let it happen. IPL should not be damaged, let the World Cup go to hell," Akhtar said.

Australia Cricket Team BCCI International Cricket Council IPL 2020 Cricket ICC T20 World Cup 2021
Get the latest updates on IPL Auction 2023 and check out  IPL 2023 and Live Cricket Score. Like us on Facebook or follow us on Twitter for more sports updates. You can also download the NDTV Cricket app for Android or iOS.