In October, the team captained by Virat Kohli appointed Navnita Gautam as their Sports Massage Therapist becoming the first unit in the tournament to hire a woman support staff. 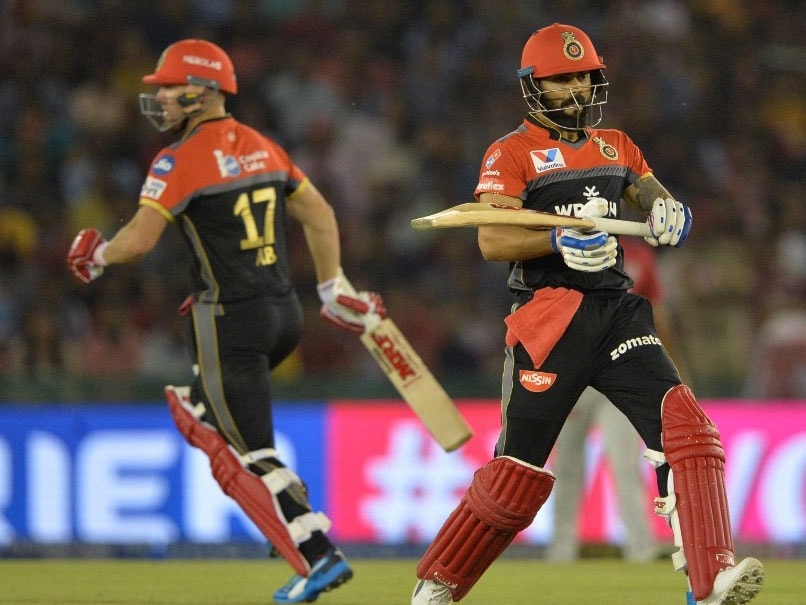 For 12 straight seasons, RCB have failed to earn the IPL trophy.© AFP

Royal Challengers Bangalore (RCB), the Indian Premier League (IPL) franchise, retained 13 players while releasing 11 ahead of the auction in December in Kolkata. For 12 straight seasons, RCB have failed to earn the IPL trophy despite having some of the finest players in their ranks. In August, RCB roped in Mike Hesson as their Director of Cricket Operations and Simon Katich as the new Head Coach.

"For the 13th season of IPL, we want a balanced core team. The process of retention and release of players is always a difficult decision and yet a pivotal part of the team selection. While we acknowledge the contribution of all our players in the previous sessions, in preparation to the upcoming season, we have further fine-tuned the squad and have decided to release players in order to get closer to our current cricket strategy. So, here's hoping for a good start to the next season of IPL," Sanjeev Churiwala, Chairman of Royal Challengers Bangalore said in a press release.

In October, the team captained by Virat Kohli appointed Navnita Gautam as their Sports Massage Therapist becoming the first team in the tournament to hire a woman support staff.

Dale Steyn, who joined RCB as a replacement for Nathan Coulter-Nile in IPL 2019, has not been retained.

Royal Challengers Bangalore IPL 2020 Cricket
Get the latest updates on IPL 2021, check out the IPL 2021 Schedule and Indian Premier League Live Score . Like us on Facebook or follow us on Twitter for more sports updates. You can also download the NDTV Cricket app for Android or iOS.