IPL 2020, RCB vs KKR: Virat Kohli can be a one-man army when he starts going as evident from his unbeaten 90 against CSK, but Pat Cummins can be just as good with the ball in hand on his day. 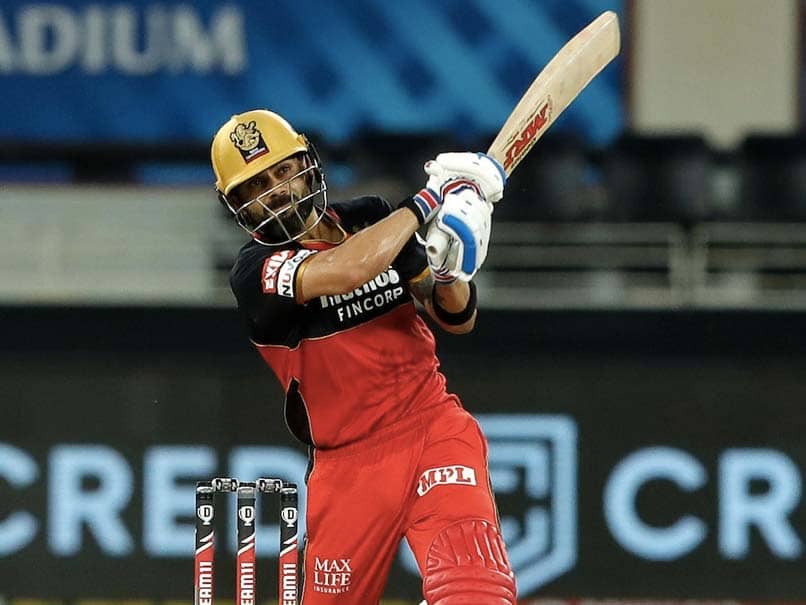 RCB vs KKR: After a slow start to life in IPL 2020, Virat Kohli is back to his best.© BCCI/IPL

Royal Challengers Bangalore (RCB) skipper Virat Kohli can be a one-man army when he gets going as Chennai Super Kings (CSK) found out on Saturday. Kohli smashed an unbeaten 90, to help his side record their biggest win in the Indian Premier League (IPL) against their southern rivals. The 31-year-old planned his innings to perfection, initially understanding the conditions and ensuring a solid foundation for the death overs, scoring 34 runs off the first 30 deliveries. However, Kohli accelerated when it mattered most, smashing 56 runs off his final 22 deliveries. RCB fans will be confident of another excellent performance from their skipper when the team takes on Kolkata Knight Riders (KKR) in the 28th match of IPL 2020 at Sharjah Cricket Stadium on Monday. However, Kohli will have to negotiate a world-class bowler in Pat Cummins, who can run through batting lineups single-handedly on his day.

Cummins has made a steady comeback after leaking runs in KKR's opening league match against Mumbai Indians (MI), with his accuracy and pace adding an edge to the bowling attack. However, the Australian fast-bowler has not accounted for dismissals at the same level he is capable of during the ongoing edition, as evident from the two wickets he has taken in six matches. The clash against KKR provides an opportunity to make amends in this regard.

It will, however, be easier said than done against a batsman of Kohli's class, who has scored 223 runs in six matches at an average of 55.75 and strike rate of 128.90. An enthralling face-off awaits.

Pat Cummins IPL 2020 Royal Challengers Bangalore vs Kolkata Knight Riders, Match 28 Cricket
Get the latest updates on IPL 2020, check out the IPL Schedule for 2020 and Indian Premier League (IPL) Cricket live score . Like us on Facebook or follow us on Twitter for more sports updates. You can also download the NDTV Cricket app for Android or iOS.