Moeen Ali believes that Royal Challengers Bangalore (RCB) cannot expect Virat Kohli and AB de Villiers to win games for them and so other players need to step up. 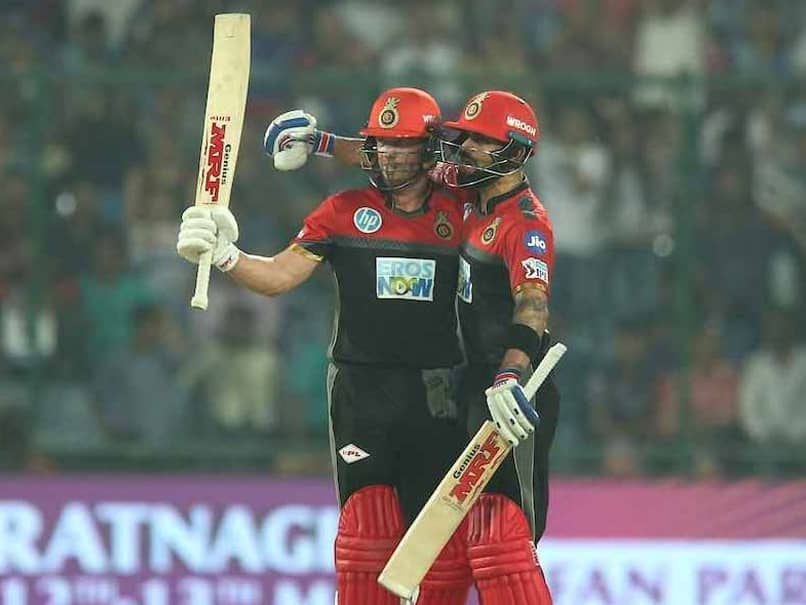 Royal Challengers Bangalore (RCB) has been one team in the Indian Premier League (IPL) which shows a lot of promise and has an abundance of talent but flatters to deceive every year in the cash-rich league. Be it their skipper Virat Kohli, match-winner AB de Villiers or leg-spinner Yuzvendra Chahal, RCB have a number of match winners. But, the results have just not come their way and RCB is yet to win the trophy in 12 seasons. In fact, RCB's best performance till date across all the IPL editions is the runners-up finish in 2016. In this year's edition, the Bangalore-based franchise came out with a dismal performance and finished at the bottom.

England all-rounder Moeen Ali, who is one of the two foreign players retained for next season, believes RCB needs to have a good start in IPL 2020 in order to make it to the playoffs and the win the title. He also believes that the team cannot expect Kohli and de Villiers to win games for them and so other players need to step up.

"We need a good start. I think we always start slowly. We need to be brave, especially at home because the wicket in Bengaluru is very good. The boundaries are small over there and it's very daunting for the bowlers," Moeen told IANS on the sidelines of the ongoing Abu Dhabi T10 league.

"We cannot keep relying on Virat and AB de Villiers to win us games. Batters like myself and whomsoever is coming in, have to step up and bat well," he added.

RCB have released as many as 12 players including mid-season replacement Dale Steyn for IPL 2020. IPL auctions are set to take place on December 19 in Kolkata.

Virat Kohli IPL 2020 Cricket
Get the latest updates on IPL 2021, IPL Points Table , IPL Schedule 2021 , live score . Like us on Facebook or follow us on Twitter for more sports updates. You can also download the NDTV Cricket app for Android or iOS.