Former India left-arm pacer Zaheer Khan has endorsed Virat Kohli's idea of having "strong" Test centres across the country to bring in more fans to the stadium. 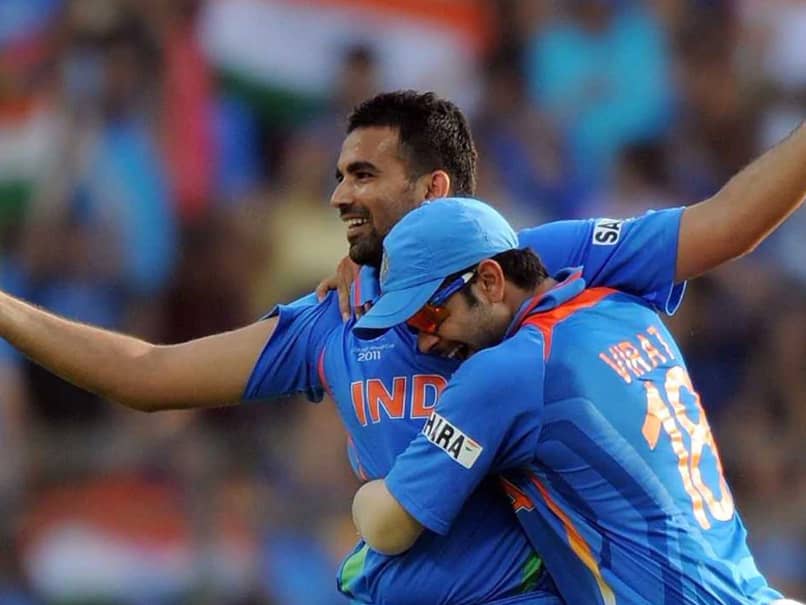 Former India left-arm pacer Zaheer Khan has endorsed Virat Kohli's idea of having "strong" Test centres across the country to bring in more fans to the stadium. However, Zaheer feels that five, as mooted by Kohli, is too small a number considering the size of India and that's why more such venues can be considered to host a Test match. "(Strong Test centres) It makes things easier. In theory, it sounds good. But, maybe on the whole, the number can be debated. I feel five is just two small a number with regard to the size of the country," Zaheer told IANS on the sidelines of the Abu Dhabi T10 league.

"I am also in line with that thought process where you have dedicated Test centres are the criterions are met keeping in mind what is best for Test centres," he added.

Test cricket is still popular in India but it somehow doesn't manifest in the number of people that actually turn up to watch the game at the stadiums. The series against South Africa which India won 3-0 didn't see a great footfall from the fans, forcing Kohli to root for strong five Test centres across the country.

However, Zaheer feels Test format remains to be the pinnacle of cricket and will not be impacted by the advent and growing popularity for the shorter versions of the game.

"As I have said earlier also, I don't think so Test cricket is facing any kind of problem by the advent of the shorter formats of the game. Test cricket is the highest and the purest form of cricket and it's been going on since ages. Every cricketer wants to enjoy cricket and Test matches are the highest level where players have a lot to prove," said the 41-year-old.

"I think going in the future, you will see a lot of tri-series and quadrilateral series in the ODI and T20 formats which should be the way forward to keep the game more interesting for the fans," he added.

"Day night Test is a method of trying to make the red-ball cricket more interesting," Zaheer, a veteran of 92 Tests, said when asked about the pink-ball Test between India and Bangladesh set to be played at the Eden Gardens from November 22.

"Now, he is the president of the BCCI and I am sure he will do a great job in taking the Indian cricket forward," he added.

Zaheer Khan Cricket
Get the latest updates on IPL 2020, check out the IPL Schedule for 2020 and Indian Premier League (IPL) Cricket live score . Like us on Facebook or follow us on Twitter for more sports updates. You can also download the NDTV Cricket app for Android or iOS.