"Excited To Get Going": CSK's Ravindra Jadeja Posts Throwback Of IPL 2014 In UAE

Ravindra Jadeja took to Twitter to share photos of when the Indian Premier League was last held in United Arab Emirates. 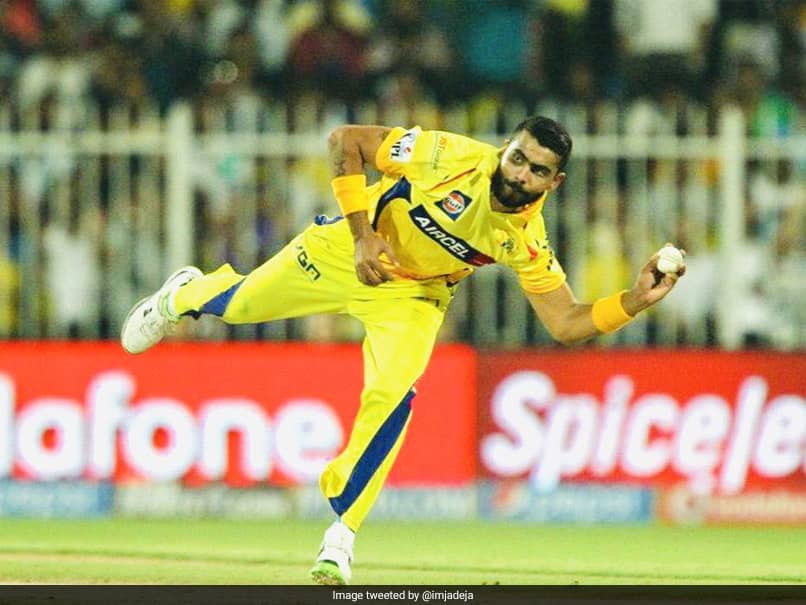 With the Indian Premier League (IPL) set to begin on September 19, Chennai Super Kings' all-rounder Ravindra Jadeja took to Twitter to share a throwback photo of the last time IPL took place in the United Arab Emirates (UAE). The franchise-based T20 League will take place in UAE this year, due to the rising COVID-19 cases in India. The India international posted three photos, captioned as, "Throwback to IPL 2014 in the UAE. Excited to get going this season."

.
Throwback to IPL 2014 in the UAE.
Excited to get going this season.
.#whistlepodu #yellove pic.twitter.com/ZT30mFusLS

During the 2014 IPL season, Jadeja was part of CSK's unit. He posted three photos. In the first photo, he can be seen batting, while in the second he can be seen bowling. The third and final photo was a fielding picture. In 2014, part of the IPL season was held in UAE due to security reasons.

CSK have been caught up in plenty of controversies since landing in India. Veterans Suresh Raina and Harbhajan Singh pulled out due to personal reasons. Meanwhile, the team's training in UAE got delayed due to coronavirus cases within the camp. The team began training on September 4.

CSK will play their first match of the IPL in the season-opener, when they face defending champions Mumbai Indians. Currently, CSK are coached by Stephen Fleming and captained by MS Dhoni. They have won the IPL trophy three times (2010, 2011, 2018).