Ravichandran Ashwin, who mankaded Jos Buttler in IPL 2019, said he is ready to dismiss anyone who goes out of the crease in similar fashion. 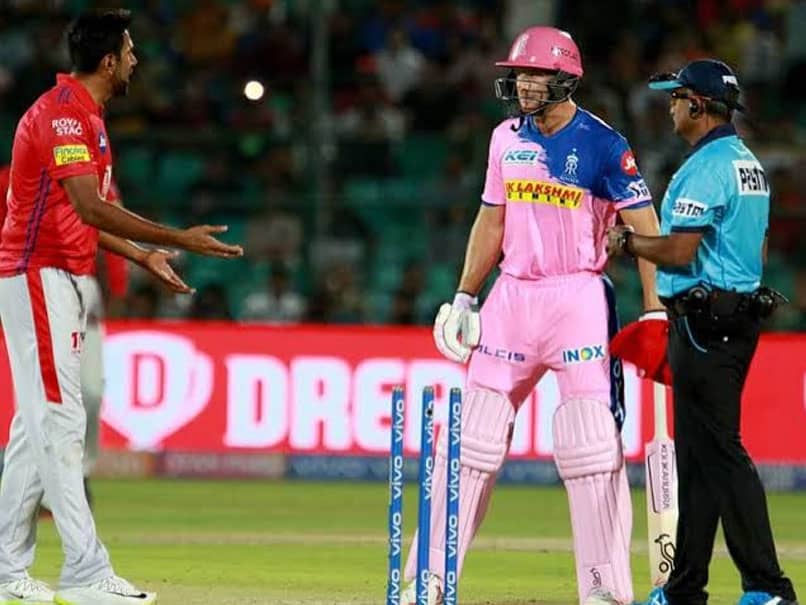 Ravichandran Ashwin, who had received mixed reactions for mankading Jos Buttler in the Indian Premier League (IPL) 2019, has said that he will mankad "anyone that goes out of the crease" in the upcoming season. Ashwin, who was traded to Delhi Capitals from Kings XI Punjab (KXIP), made his intentions clear during an interactive session with his fans on Twitter. After one of his fans asked, "Who are the potential batsmen you can Mankad this IPL?", Ashwin responded by saying, "Anyone that goes out of the crease".

Anyone that goes out of the crease.

In the previous edition of the lucrative tournament, Ashwin mankaded Buttler after the England batsman had given Rajasthan Royals a flying start in their chase of 185 runs.

Ashwin had also exchanged a few words with Buttler, who was clearly out of the crease. The spinner paused before delivering the ball and took the bails off, which later led to the third umpire declaring the England batsman out.

KXIP went on to register a 14-run win over Rajasthan Royals, who were restricted to 170 for nine in the chase.

Under the captaincy of Ashwin, KXIP showed a lot of promise in the first half of the past two seasons before losing momentum in the second half. They finished seventh in 2018 and sixth in 2019.

Jos Buttler IPL 2020 Cricket
Get the latest updates on IPL 2020, check out the IPL Schedule for 2020 and Indian Premier League (IPL) Cricket live score . Like us on Facebook or follow us on Twitter for more sports updates. You can also download the NDTV Cricket app for Android or iOS.