Ravichandran Ashwin Reveals Why He Switched Trade And Became A Bowler

Ravichandran Ashwin, who started as a batsman, found enough reason to turn into a bowler. 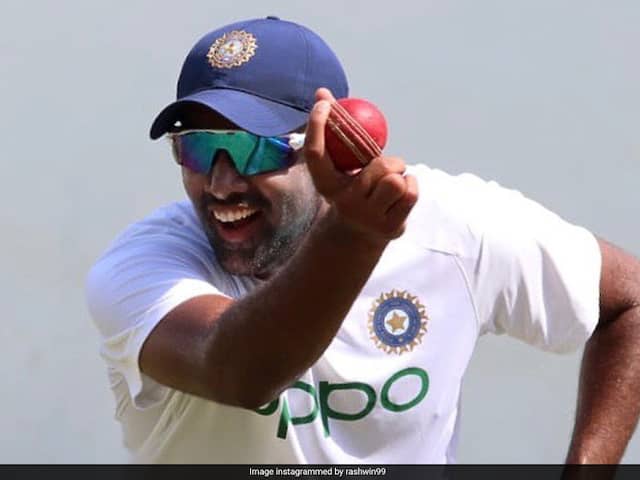 R Ashwin accepted that in India bowing is not a preferred trade.© Instagram

Ravichandran Ashwin is India's second-most successful off-spinner after veteran Harbhajan Singh. In fact, Ashwin is the joint-fastest to 350 Test wickets alongside Sri Lankan legend Muttiah Muralitharan -- who has the greatest number of international dismissals. Apart from his bowling -- which is his primary skill -- Ashwin is a fairly decent batsmen, especially in Test cricket. R Ashwin is currently on the fifth place in the ICC's Test All-Rounder's list. Generally, Indian bowlers are not known for their batting skills and this has led many to wonder how he is technically more sound than other Indian bowlers. Divulging the secret, Ashwin, in an interview with the Mumbai Mirror, revealed that when he started his career he was a batsman and he used to love batting. Stating what led to him switching the batting for bowling, the 33-year-old bowler said that he once "saw India losing" and told himself that he would be able to stop that if he was a bowler and the rest as they say is history.

"I was a batsman, I loved batting. One day, I saw India losing and I thought I can stop that and that's how I became a bowler," Ashwin revealed in the interview.

Ashwin accepted that in India bowing is not a preferred trade, but he was glad that people around him always encouraged him to experiment with his skills.

"In India, bowling is a less attractive trade, not a preferred trade. Luckily, people around me always allowed me to experiment with cricket," Ashwin said, praising people who supported him.

Explaining how the transition was like, Ashwin said that he learned to experiment as he progressed in his professional career.

He also revealed that the years of experience taught him to strike a perfect balance between trying new things and at the same time keeping things as simple as possible.

"Over the years I have learnt to experiment and keep things simple at the same time," the off-spinner said.

Ashwin hasn't played a single limited-overs game in last two years but the off-spinner is not worried about that as he believes he is a lot more mature cricketer now, one who keeps a clear head and focuses only on what is in his hand -- being as competitive on the field as possible.

"I am a lot more mature and a lot more clear in my head. At this stage of my career, I look forward to competing," Ashwin explained.

Ashwin is not part of the limited-overs series against the West Indies which starts on December 6 in Hyderabad.