Abhishek Nayar said that the Kolkata Knight Riders players are in a "great frame of mind" and they will all be "match-ready" in the coming three to four days. 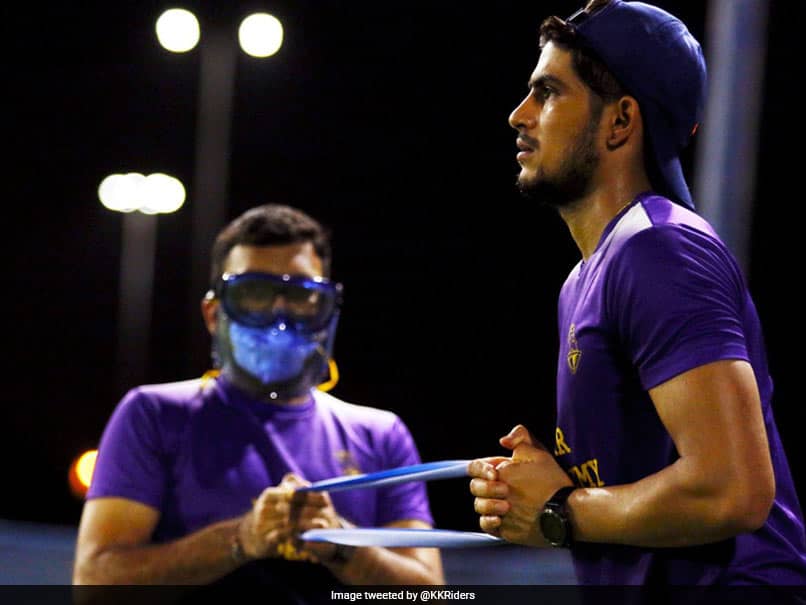 Abhishek Nayar said that the players are getting used to the conditions in the UAE.© Twitter

Kolkata Knight Riders (KKR) assistant coach Abhishek Nayar has said that the players are in a "great frame of mind" and they will all be "match-ready" in the coming three to four days. "Most of the guys are looking good. This was just the fourth session today. But things are already looking good. As you said, some of them are middling it well, and the consistency will only get better. But the great part of it is everyone is in a great frame of mind. The last 4-5 months though they didn't get to practice, they trained really hard," the franchise's official website quoted Nayar as saying.

"So, everyone is looking really fit and they are moving really well, which kind of helps in the batting and you see the transition happen quite quickly. So, in four days, they have gone really fast in terms of how they progressed. I am pretty sure in another 3-4 days and a couple of practice-games down the line, they will all be match-ready," he added.

The Indian Premier League (IPL) will be played from September 19 to November 10 in the UAE across three venues --Dubai, Abu Dhabi, and Sharjah. The tournament was originally slated to be played from March 29, but it was postponed due to the coronavirus pandemic.

Nayar also said that the players are getting used to the conditions in the UAE.

"We have a lot of evening games coming up. So we are keeping that in mind - the fact that the games here will start at 6 o'clock, which is 7:30 PM IST. We will play in that twilight period which is quite difficult in cricket because there is shadow and you sight the ball differently. So, we are just trying to get used to both conditions - afternoon and evening," he said.

"There may be a few day games as well. We know the temperature here is pretty high and it goes up to 40-44 degrees. In the evening, there is a good breeze going around. It's an open ground and the ball moves a bit. So, we are just getting used to the conditions. Especially because everyone has been indoors for so long, spending time in different conditions at different times of the day is important," Nayar added.

Abhishek Nayar Cricket
Get the latest updates on India vs Australia Series, check out the India vs Australia Schedule for 2020-21 and Ind vs Aus live score . Like us on Facebook or follow us on Twitter for more sports updates. You can also download the NDTV Cricket app for Android or iOS.