Parthiv Patel scored 343 runs in the previous edition of IPL but Dean Jones appeared to question Royal Challengers Bangalore's (RCB) decision to retain him for next season. 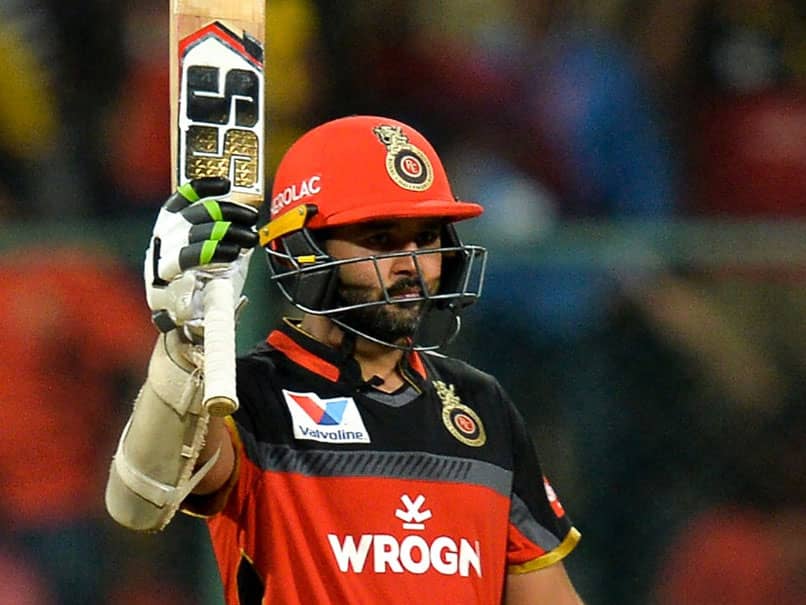 Parthiv Patel replied to the jibe by Dean Jones and tweeted, "So that u can be at peace during ipl in #selectdugout...."

So that u can be at peace during ipl in #selectdugout ....

Patel rejoined the Bangalore franchise in 2018 and since then has been a constant in the playing XI. He had previously played for RCB in 2014.

Among other IPL franchises, Patel has played for Chennai Super Kings, Mumbai Indians and SunRisers Hyderabad.

He has the experience of playing 139 IPL matches and has scored 2,848 runs at an average of 22.60. The Ahmedabad batsman has a high score of 81 runs in the tournament and notched 13 half-centuries in his IPL career.

RCB, who have never won an IPL title, finished at the bottom of the table with five wins in the previous edition.

Parthiv Patel IPL 2020 Cricket
Get the latest updates on India vs Australia Series, check out the India vs Australia Schedule for 2020-21 and Ind vs Aus live score . Like us on Facebook or follow us on Twitter for more sports updates. You can also download the NDTV Cricket app for Android or iOS.